On Tuesday 3rd March, it was my pleasure to chair an insightful discussion between the Rt Hon David Cameron and alumni of the Patchwork Foundation’s Masterclass Programme. The programme gives young adults (18 – 30 years old) from under-represented, disadvantaged and minority communities of all backgrounds the chance to engage dynamically with experts in the political sphere.

As a young person interested in the processes of Government, I was fascinated by Mr Cameron’s recollections from over a decade in frontline politics which helped me demystify the role of Prime Minister, and grasp his unique insights into the strengths and weaknesses of the UK political system.

I wanted to reflect on the three key messages from this discussion which resonated most strongly with me.

Firstly, Mr Cameron highlighted that regardless of whether you’re the Prime Minister or leading a group of peers in a local campaign, appointing a strong team around you is critical to success. He stated that teams operate best when leaders challenge and are challenged, inspire and are inspired, and trust and are trusted. This principle resonated clearly with me, having learnt a great deal from my peers when leading teams through the Patchwork Foundation and other campaigns, and reinforced the importance of always taking your team with you.

Secondly, as a young leader, I am well aware how easily one can become lost in the day-to-day reactive nature of social media and the 24/7 news cycle. Mr Cameron reminded us that success requires regular periods of reflection to develop fresh ambitions and ensure one doesn’t lose sight of long-term goals. Additionally, Mr Cameron noted that the days of Churchill contemplating for five days whether or not to declare war have long been superseded by hasty tweets, and therefore having an ingrained long-term strategy is an invaluable tool in adapting to the fast-paced political landscape. As an active campaigner against racism and sexism, this served as a reminder of the need to focus beyond immediate priorities to ensure broader challenges are not neglected.

Finally, as the youngest Prime Minister since 1812, we felt inspired by Mr Cameron proving that youth is no barrier to success. Mr Cameron highlighted that one can never be sufficiently prepared for the role of Prime Minister, given the varying demands of the job, but explained how he was able to build on the breadth of skills developed as Leader of the Opposition and throughout his prior career. In today’s world where young people have proved they too can be the change-makers, Mr Cameron’s message resonated strongly around the room, and served to inspire us in our goals to enact meaningful change. 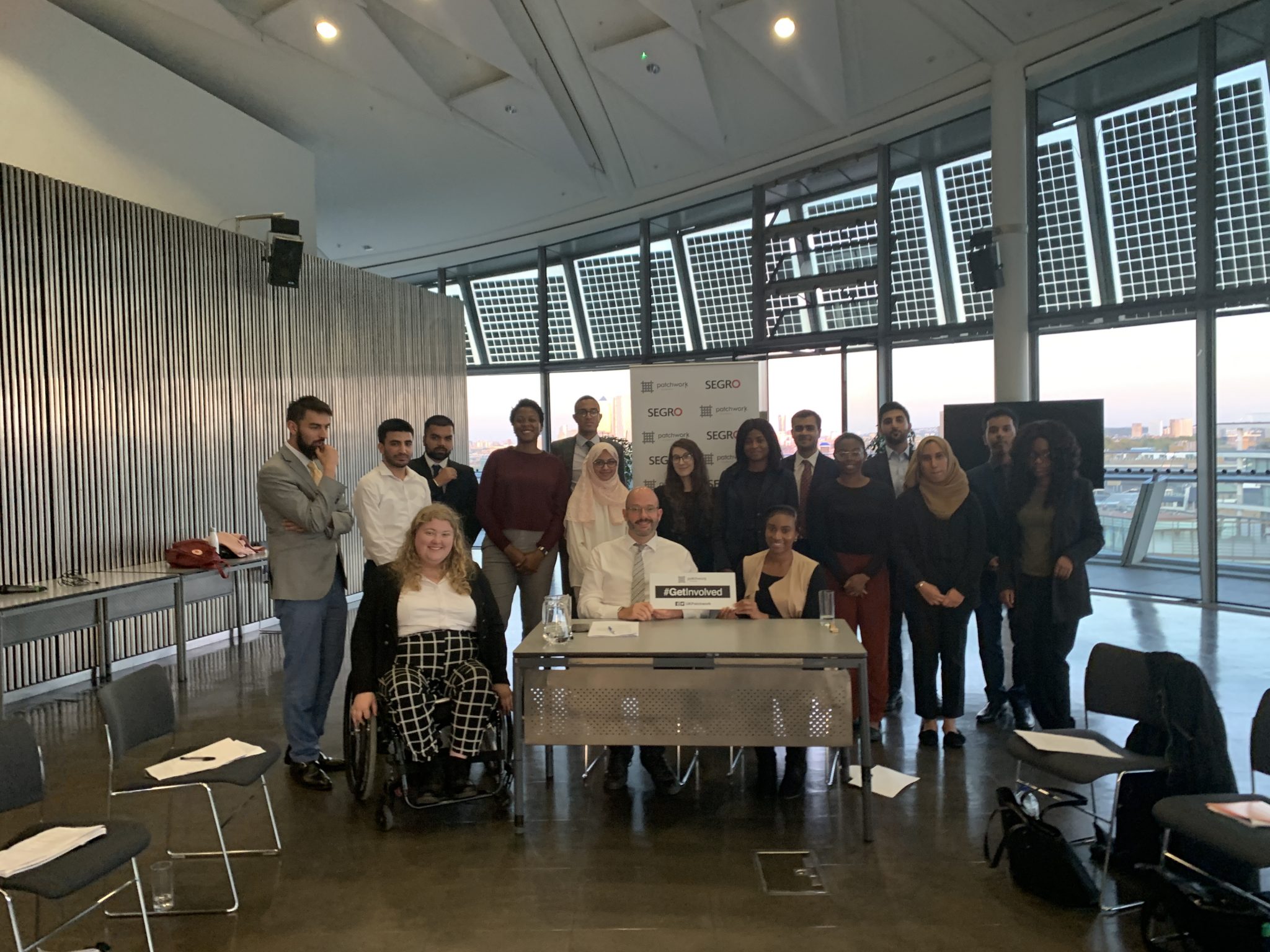 Policy in City Hall: A Masterclass with Dr Nick Bowes 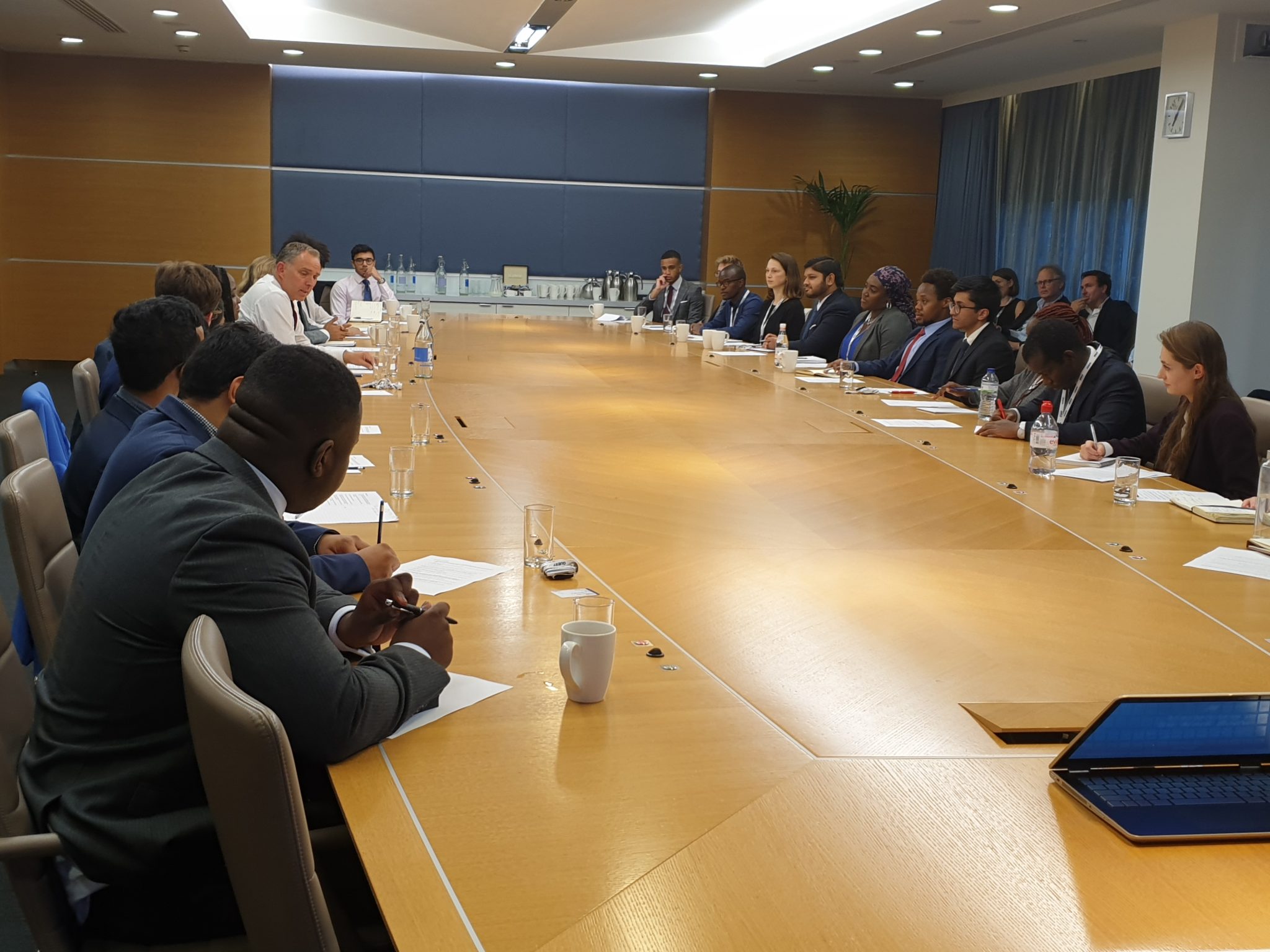 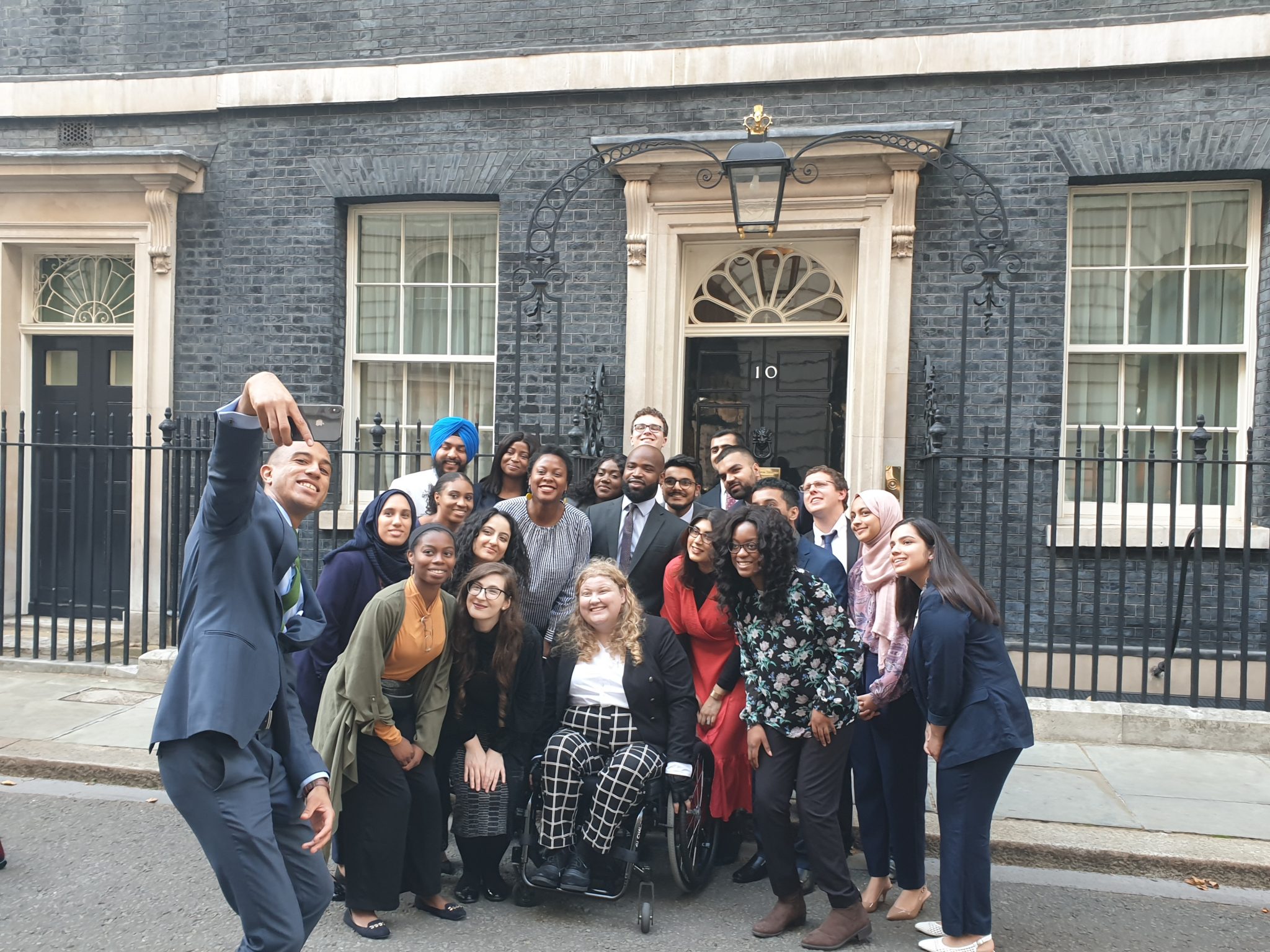