Baroness Grey-Thompson is Britain’s greatest Paralympian, winning eleven gold medals over five Paralympic Games, and now sitting in the House of Lords as a crossbench peer with specialist interests in sport, disability, health and youth development.  Since retiring from athletics, Baroness Grey-Thompson has been active in speaking out on issues including benefit reform and accessible transport. During heated debates in the House of Lords, she has been instrumental in moving several amendments to the Welfare Reform Bill, making insightful contributions and pushing the Government to making concessions.  Baroness Grey-Thompson is the President of NCVO and has a longstanding association with the wider voluntary sector, and was appointed in 2011 as the President of the Leadership 20:20 Commission for developing emerging leaders in civil society,. She is a patron of numerous charities including Sportsleaders UK, and is a trustee of vInspired, a charity that helps young people become volunteers. As well as this she is the Patron of the Jane Tomlinson Appeal and is a board member of the Tony Blair Sports Foundation.

Dubbed ‘the Wizard of Oz’ in the UK press, Sir Lynton Crosby is an internationally renowned campaign strategist and co-founder of the C|T Group. Sir Lynton’s intuitive grasp of what it takes to win has been finely honed through years of providing high-level advice to prime ministers, premiers, opposition leaders and senior business figures. In 1998 and 2001, he led successful campaigns for Australian Prime Minister John Howard. In 2008 he masterminded Boris Johnson’s campaign for the London mayoralty, beating Ken Livingstone, the UK Labour Party’s most electorally successful politician, against the odds. Bucking the Conservative Party’s national trend, he then repeated the feat in 2012. During the 2015 UK General Election Sir Lynton steered the Conservative Party to an historic victory, taking the party from a 12-point deficit to a near 7-point lead. This was the first time a Conservative government had been returned to office with an increased share of the vote since 1955. Sir Lynton holds a degree in Economics from The University of Adelaide.

Sir George Iacobescu CBE is a Civil and Industrial Engineer and the Chairman and Chief Executive Officer of Canary Wharf Group, the owners and developers of the Canary Wharf estate in London Docklands. He is one of the most successful Romanian born business leaders in the world, and has been responsible for the construction and development of many landmark buildings in the UK, Canada and the United States. He was founding Co-Chairman of Teach First, and is on the Advisory Board of Financial Services organisation TheCityUK. Sir George is a member of the Board of Trustees of the British Museum, Vice Patron of the Royal British Society of Sculptors and a Companion of the Chartered Management Institute. He has been involved as a trustee, patron or board member of several other charities.

John Pienaar is Times Radio’s drivetime presenter, having previously been Radio 5 live’s Chief Political Correspondent and joint presenter of Weekend News. A well-connected and respected figure at the heart of the Westminster scene for two decades, both on Radio 5 live and BBC television, John combines sublime explanation of the key themes of politics with the authority of a seasoned insider. His political podcast, downloadable from this link, analyses the main themes of the week.

Martyn Lewis CBE is the chairman of NCVO’s Trustee Board. His knowledge of the voluntary sector spans 29 years and includes being a founder and chairman of YouthNet; chairman of the Awards Committee for the Queen’s Award for Voluntary Service; chairman and co-founder of Families of the Fallen; trustee of the Windsor Leadership Trust; president of United Response; deputy chair of the Lord Mayor of London’s Dragon Awards; and vice-president of Help The Hospices, Macmillan Cancer Support and Marie Curie Cancer Care. His career as a television journalist includes 32 years presenting mainstream television programmes for the BBC and ITV.

Sir Lindsay Hoyle’s world has always revolved around politics. As a babe in arms in 1957, he attended his first Labour Party conference with his father, Doug – now Lord Hoyle – then an aspiring MP. From the age of seven, he was a regular on the campaign trail, delivering leaflets to help his father’s first attempt to stand in Clitheroe. Having his appetite wetted by local politics, Lindsay stood and won the Chorley seat in 1997 – the first Labour MP to represent the constituency for 18 years.

On a pledge to keep MPs, staff and their families safe, to be an impartial chair and improve the image of Parliament, Lindsay was elected as Speaker on 4 November 2019, following the resignation of Speaker John Bercow.

At home, Lindsay is a family man and the proud owner of a menagerie of pets. He is devoted to wife Cath, his daughter and two grandchildren. Outside of politics, he is a fan of rugby league, football, cricket and gardening. 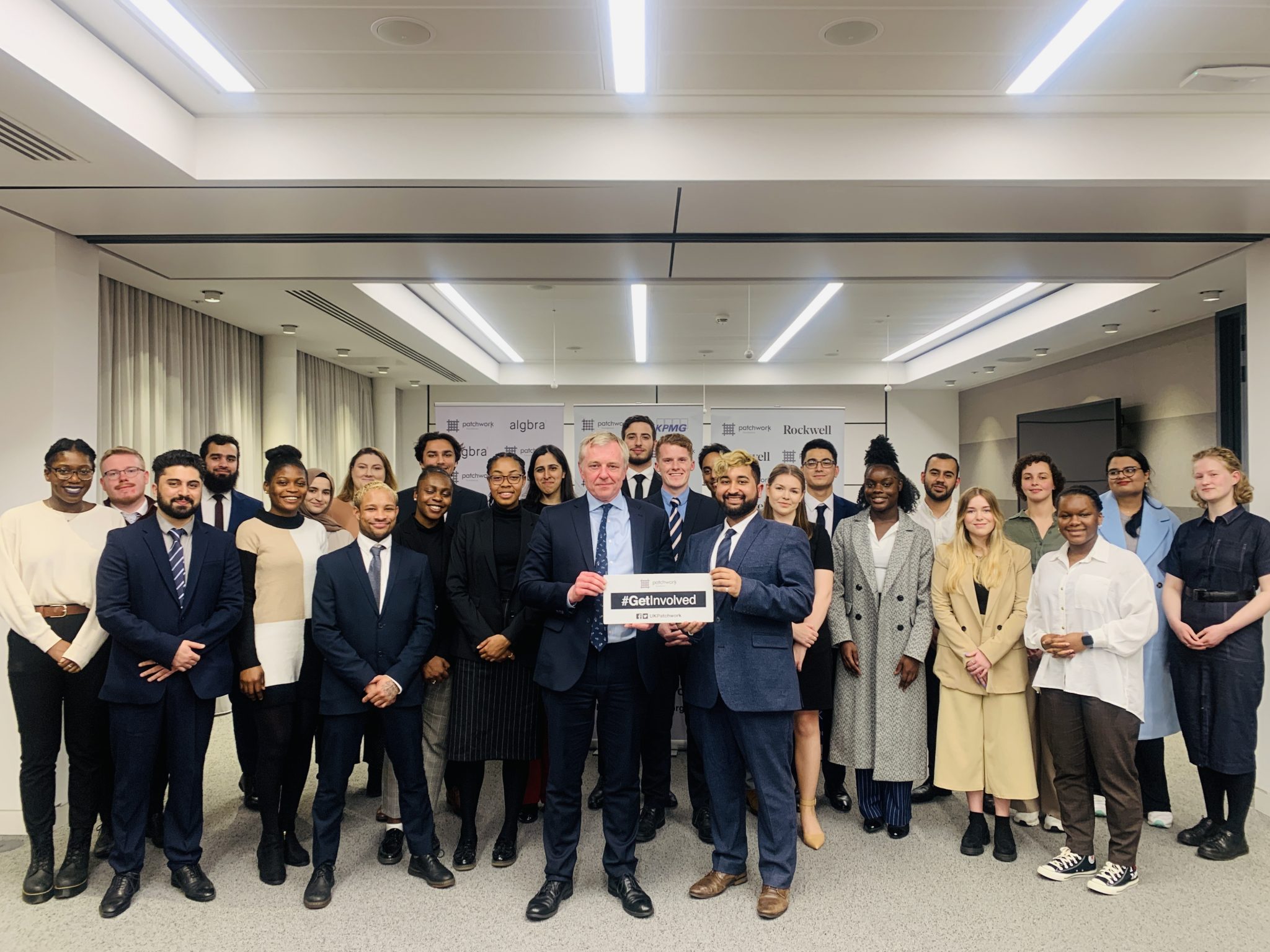 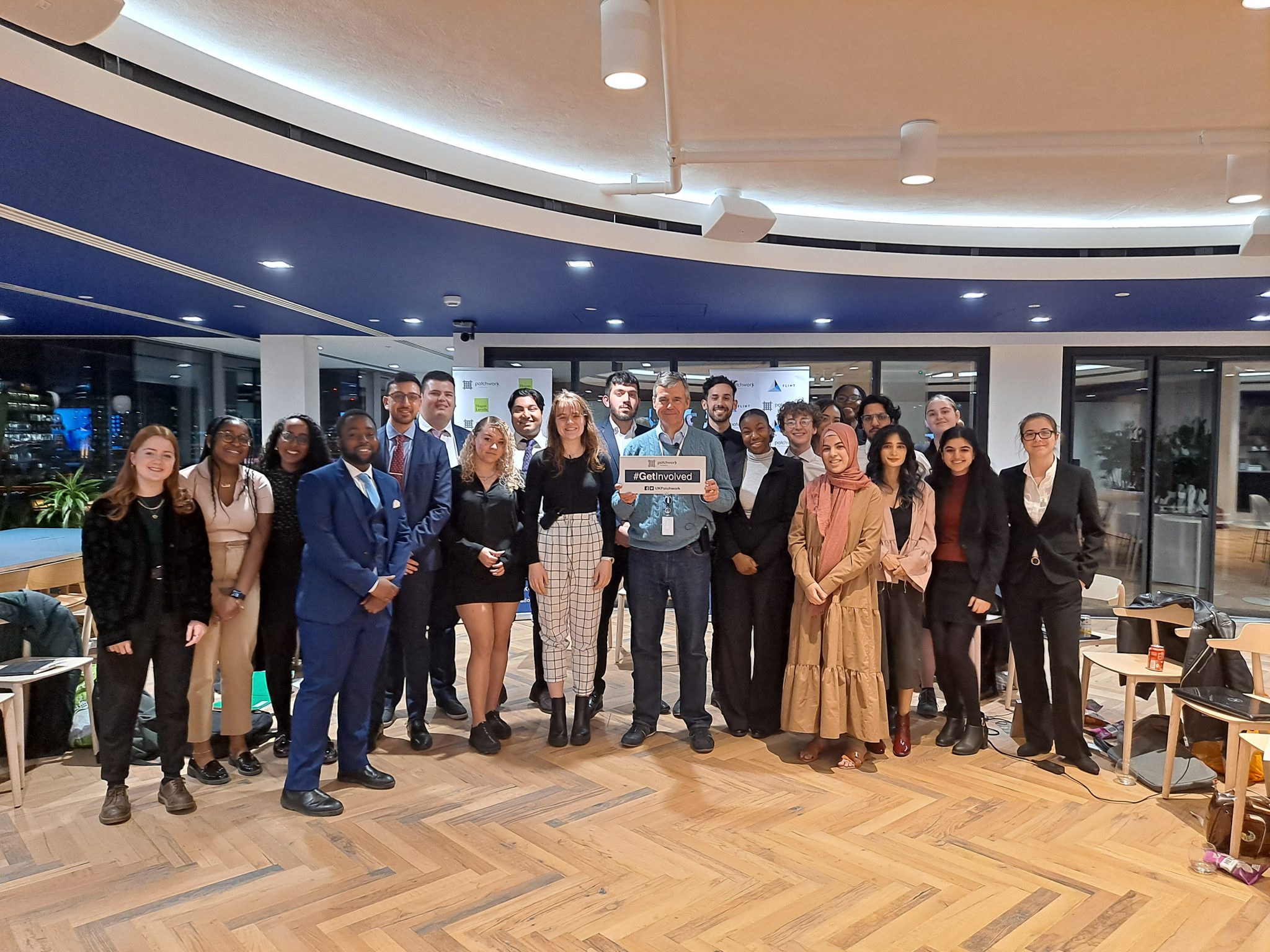