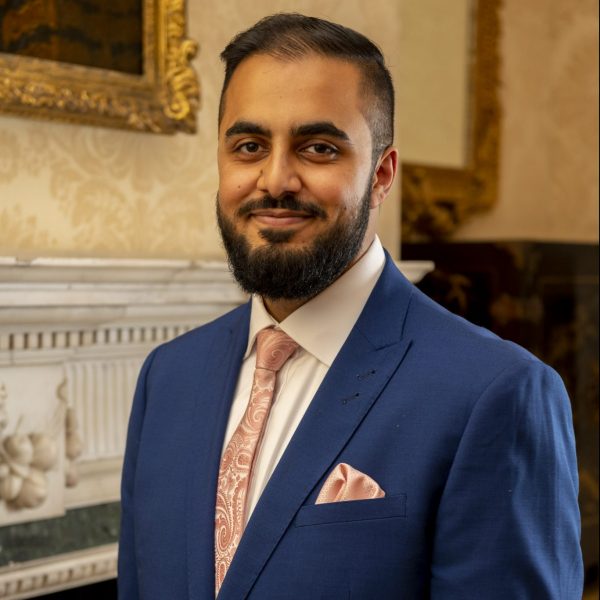 Imran became CEO for Patchwork in 2016. He has overseen the Foundation’s successful transition from company to charity status, introducing a new trustee board, expanding the number of beneficiaries the charity supports and bringing in long-term funding enabling the foundation to further improve the depth and breadth of its work. Imran has been recognised by the likes of HRH the Prince of Wales, the Mayor of London Sadiq Khan and Prime Minister the Rt Hon Theresa May MP for his hard work in improving opportunities for those from the most disadvantaged and minority communities in the UK through his work with the Patchwork Foundation, Naz Legacy Foundation, the Foreign and Commonwealth Office and the Mosaic Network (part of the Prince’s Trust).

Imran was awarded an MBE in Her Majesty’s Birthday Honours List in 2019 for services to young people. 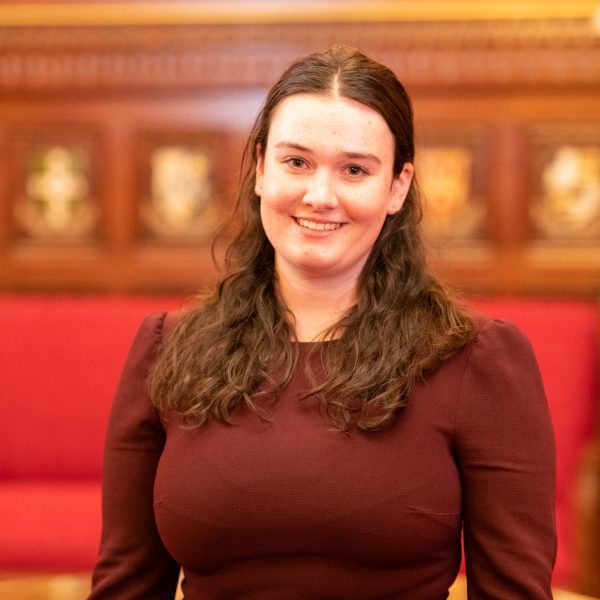 Niamh Mac Namee joined Patchwork Foundation in 2022 as Director of Programmes. Niamh joins the team after working at a social mobility charity, where she managed government and other public sector partnerships and programmes. Prior to this she worked with civic organisations and a university teaching English as a foreign language. She completed her degree in Middle East Studies at Exeter University where she focussed on the representation of conflict and violence in the British media. 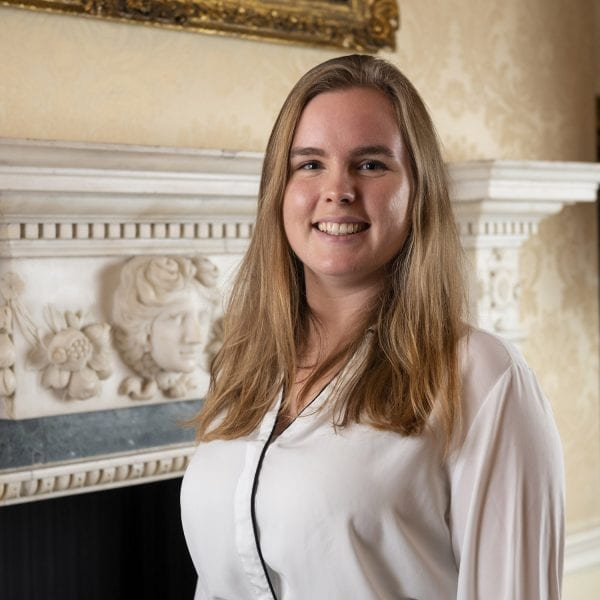 Tess Martineau graduated from the University of St Andrews having studied English Literature and Modern History, with a focus on identity, power, and conflict. She is particularly interested in the ways in which governments, communities, and individuals interact to form an ever more interconnected world. She has also spent a great deal of time involved in activism and advocacy, volunteering with charities that focus on empowerment and education. 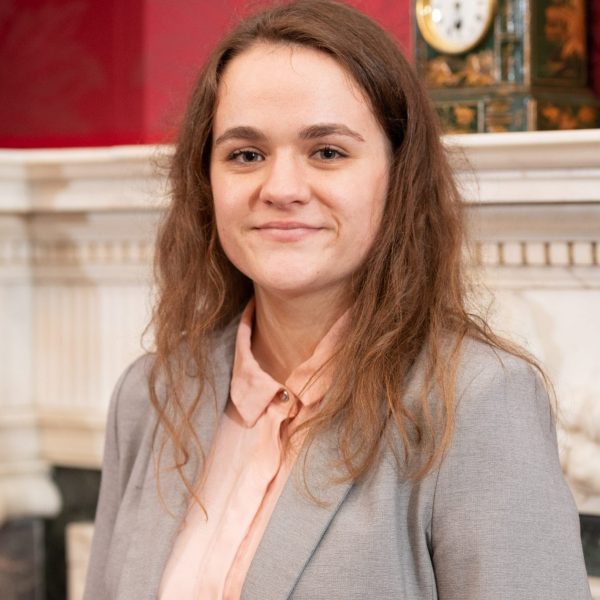 Gemma Benham joined the Patchwork Foundation in 2021 as Executive Assistant. Gemma read Modern and Contemporary History at Queen Mary University of London, including a year abroad in Washington, D.C. Whilst in Washington, she got involved with the U.S. Congressional midterm elections, canvassing and volunteering. Her undergraduate academic focus was looking at 20th Century American political history. She also studied an MA at Kings College London in Politics and Contemporary History, focusing on the role of gender in election campaigning. She also took part in the election to the General London Assembly in 2020, and has volunteering experience with a number of different political parties and organisations.

The voluntary executive team, made up of young people including Patchwork programme graduates, play a leading role in the Foundation’s operations and delivery of programmes, whilst also providing insight into the needs and requirements of our beneficiaries. 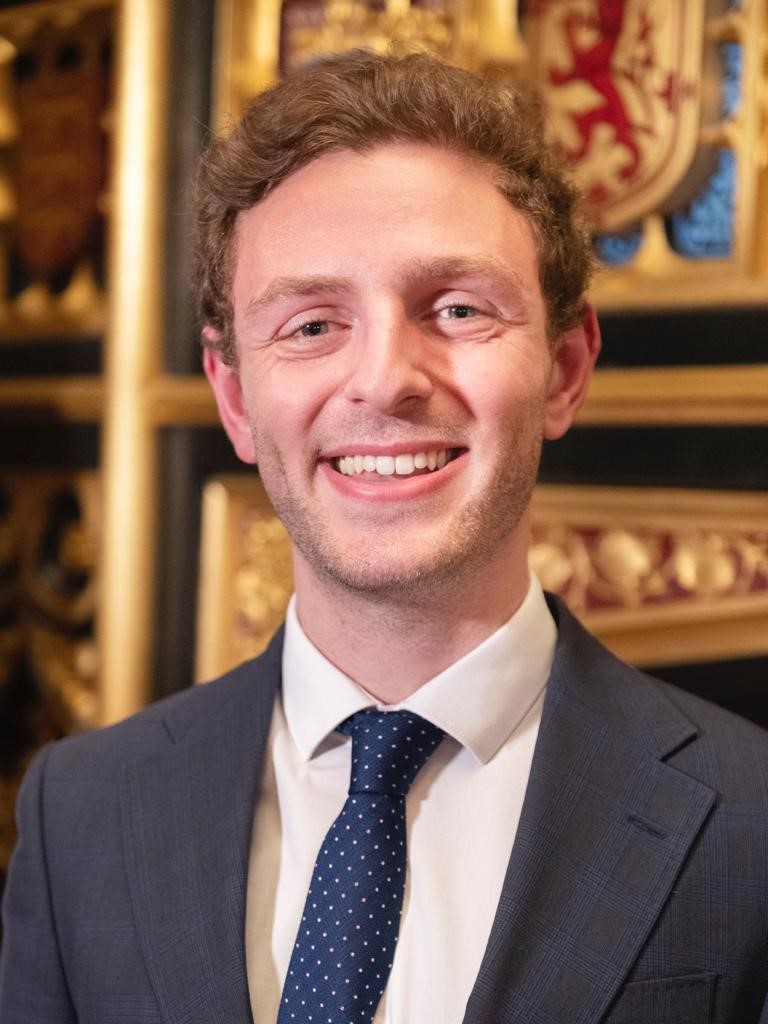 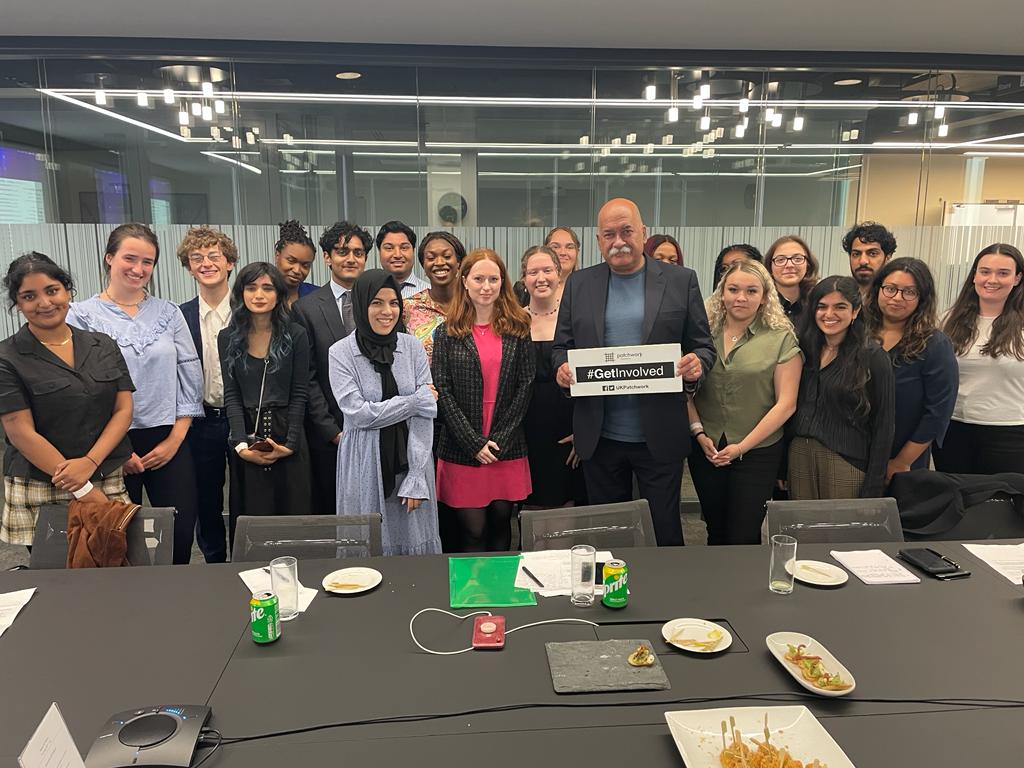 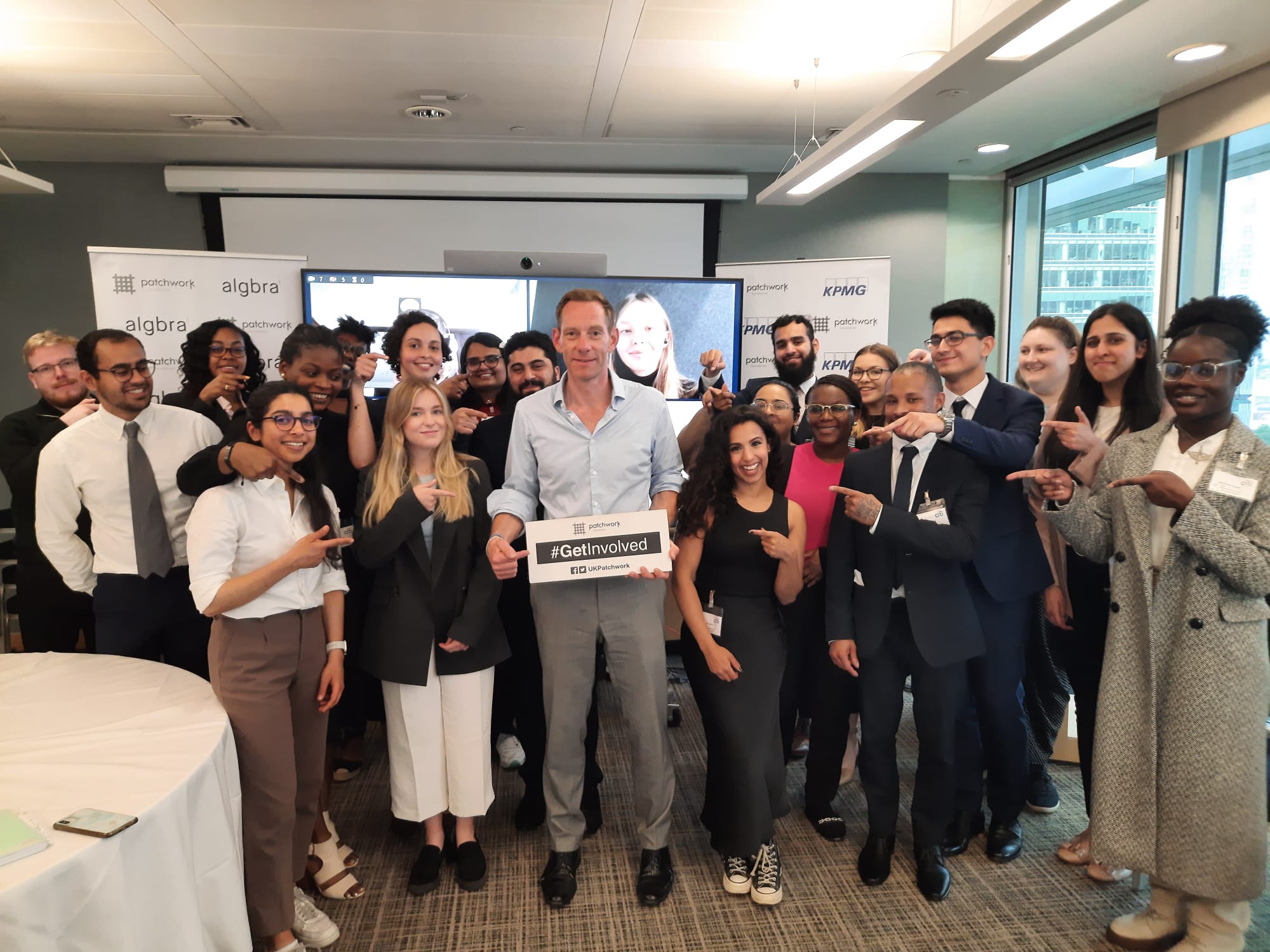 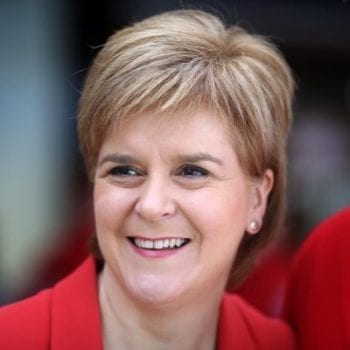