Policy in City Hall: A Masterclass with Dr Nick Bowes

At London City Hall on 18th September 2019, Masterclass participants from the SEGRO cohort including myself had an audience with Dr Nick Bowes, the Mayoral Director of Policy. This was one of my favourite experiences of the Masterclass Programme!

From large windows, I observed the sky change complexion from bright blue to dusk and finally to London at night. From a balcony, I saw iconic architecture from the historic St Pauls’ Cathedral to the modern Shard. Security was seamless and there was an easy to find prayer room.

Dr Bowes elaborated upon the term ‘retail politics’. He said policies need to be marketed in a comprehensible manner to voters and to be relevant to their lives. He cited the London hopper bus fare as an example. Paying for two bus journeys half-price if boarded in under an hour was easy to understand and it was very relevant as many people use the bus. Retail politics helped me appreciate the way the 2019 General Election literature was written. Major policies were briefly listed or condensed emphasising issues like Brexit, healthcare, climate change and others. Many voters cared about such issues but were not willing or able to read very detailed and technical policy papers.

In terms of career insight, Dr Bowes said that he did not have some grand career plan, but that each of his jobs were small steppingstones which gradually led him to become Mayoral Policy Director. He said that it was not uncommon for him to have a policy job where he was not the expert. However, transferable skills including research, negotiation, written communication etc showed to employers from the Royal Commission to Sadiq Khan that Dr Bowes’ had competence and ability.

The man himself focused on our cohort’s questions without straying off topic, and answered questions comprehensively whilst not waffling or being stingy on detail. He came across as friendly and modest. This was comforting and made me feel as though Dr Bowes really did want to meet us. A full smile instantly sprung to my face when he handed me with the Patchworker of the week prize. I felt honoured.

Thank you to the Patchwork Foundation, Esmat Jeraj, Dr Nick Bowes, Lisa Milnes, security staff and others who contributed to making my night! 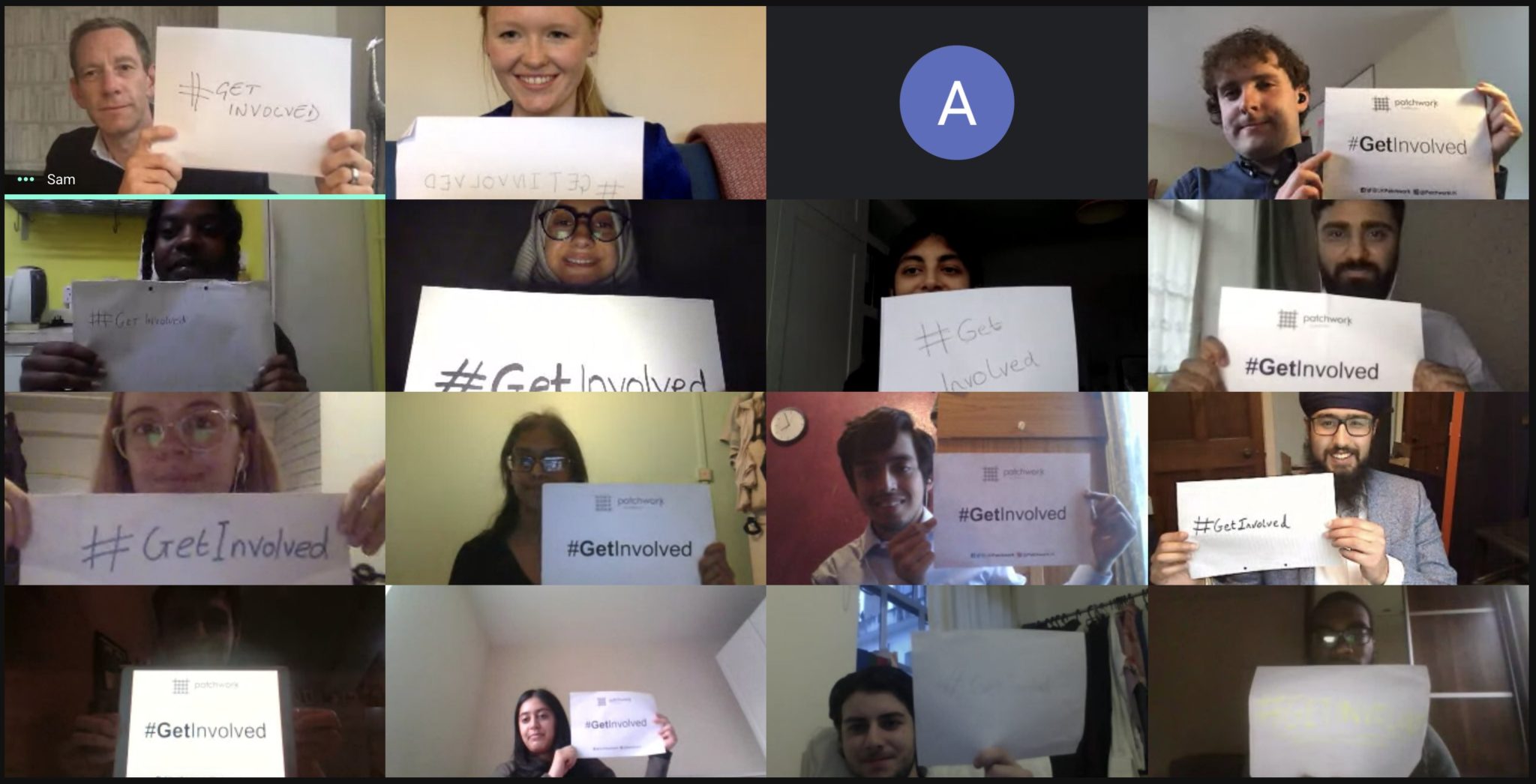 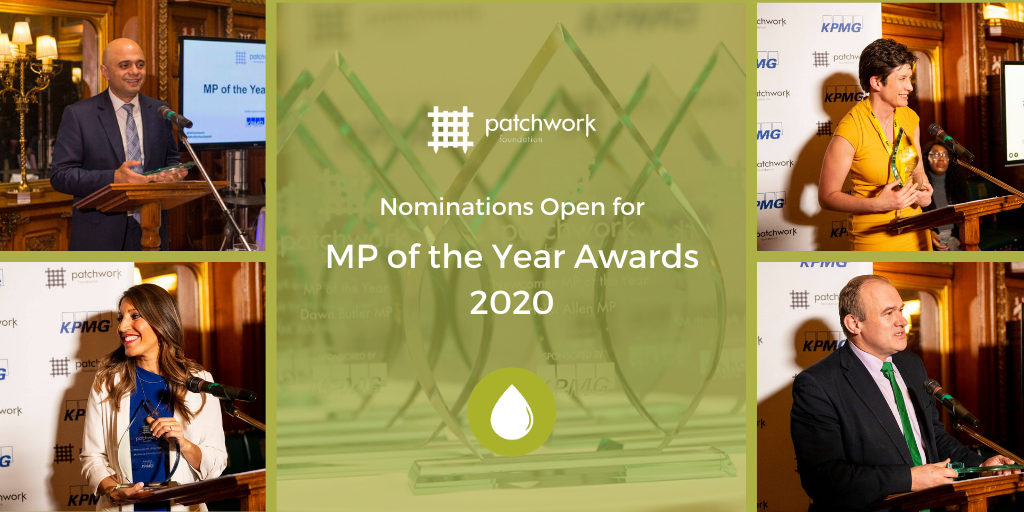 …I’ve always been conscious of the importance of the work of the Patchwork Foundation in getting young people, particularly from underrepresented communities, involved in the political process honing their skills, improving their self-confidence, integrating them into the democratic process.

Former Speaker of the House of Commons and Patron