On Tuesday 21st April the Patchwork Foundation announced the recipients of the the prestigious MP of the Year Awards 2019.

The prestigious awards, now in its sixth year, celebrate the work done by Members of Parliament from all parties and particularly focuses on diversity and inclusion to reward those who encourage participation from underrepresented groups in society and recognises those whose work has had a positive impact on diverse communities across the UK. MPs are chosen by the public and an independent panel of judges in a variety of categories.

The top three awards this year went to:

The Rt Hon Sajid Javid MP for Overall MP of the Year Award 2019.

Awarded for his tireless campaigning and local efforts to engage young people in civil society, the Judge’s wanted to praise Javid – the first British Asian to hold one of the three major offices of state as Chancellor the Exchequer at The Treasury – as a role model for young Briton’s who hope to make a positive impact on society.

Accepting his award, Rt Hon Sajid Javid MP used his speech to say, “The work that the Patchwork Foundation does is vital. They share my own motivations for wanting to get involved in politics –  to demonstrate to young people from circumstances similar to my own know that they have as much right as anyone to a seat at the top table, and we need to extend the ladder of opportunity to help them get there.”

Honoured for his work on hate crime and community cohesion, Dhesi echoed his colleague saying: “I have fought hard to represent the underrepresented, now more than ever we need to ensure that those most vulnerable have a voice.”

Winning the Award voted on by the public, Madders said “I am pleased to have won Patchworks ‘Overall People’s Choice’ MP of the Year Award because it’s the award that is voted for by the public and it is their opinion that matters most to me. I am not a politician who goes out of their way to seek recognition and plaudits of this nature but it is nevertheless gratifying to have won the popular vote for this accolade.”

In light of Covid-19 restrictions the Awards, usually a Parliamentary reception, have for the first time been announced on Twitter with award winners sharing acceptance speeches via video.

Amidst the rising concerns that Covid-19 is already having an impact on social inequality, Patchwork Foundation continues in its mission to signal that representative and empathetic leadership in disadvantaged communities is necessary in times of crisis.

Other notable judges’ winners this year included the Labour Party MP of the year Stella Creasy MP for her work on the gender pay gap, maternity leave for MPs and equal access to abortion in the UK; Newcomer Conservative MP Vicky Ford MP and her work trying to eradicate cyber flashing; Newcomer Labour MP Lloyd Russel Moyle MP for his brave speech to Parliament about being HIV positive and work he has done locally to prevent privatisation of schools; Other Parties MP of the year award went this year to Tommy Sheppard MP recognising his work helping people with drug addiction; and Wera Hobhouse MP who won other party newcomer MP of year award for her headline making up-skirting law.

Full list of the winners from all years can be seen here. 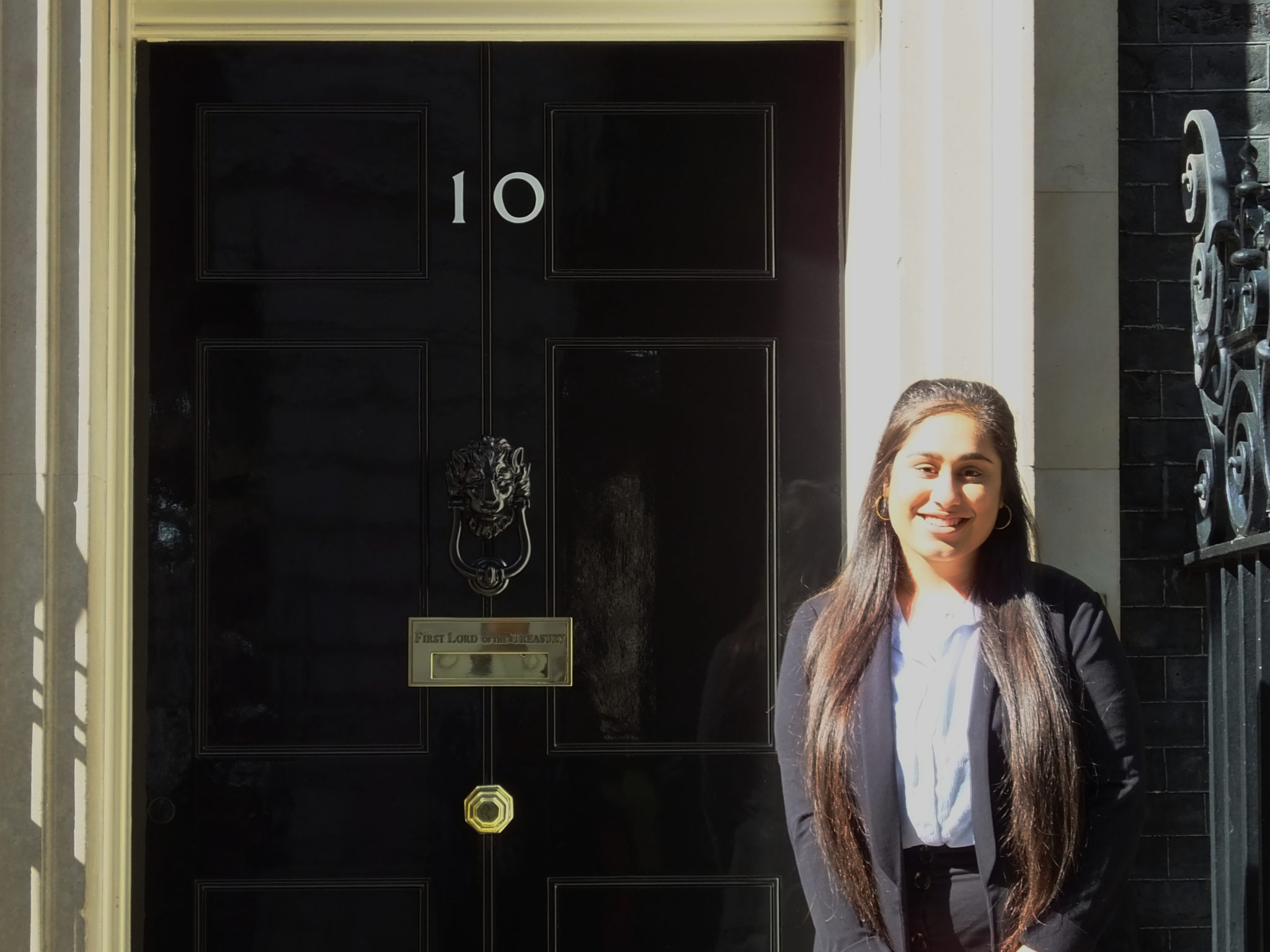 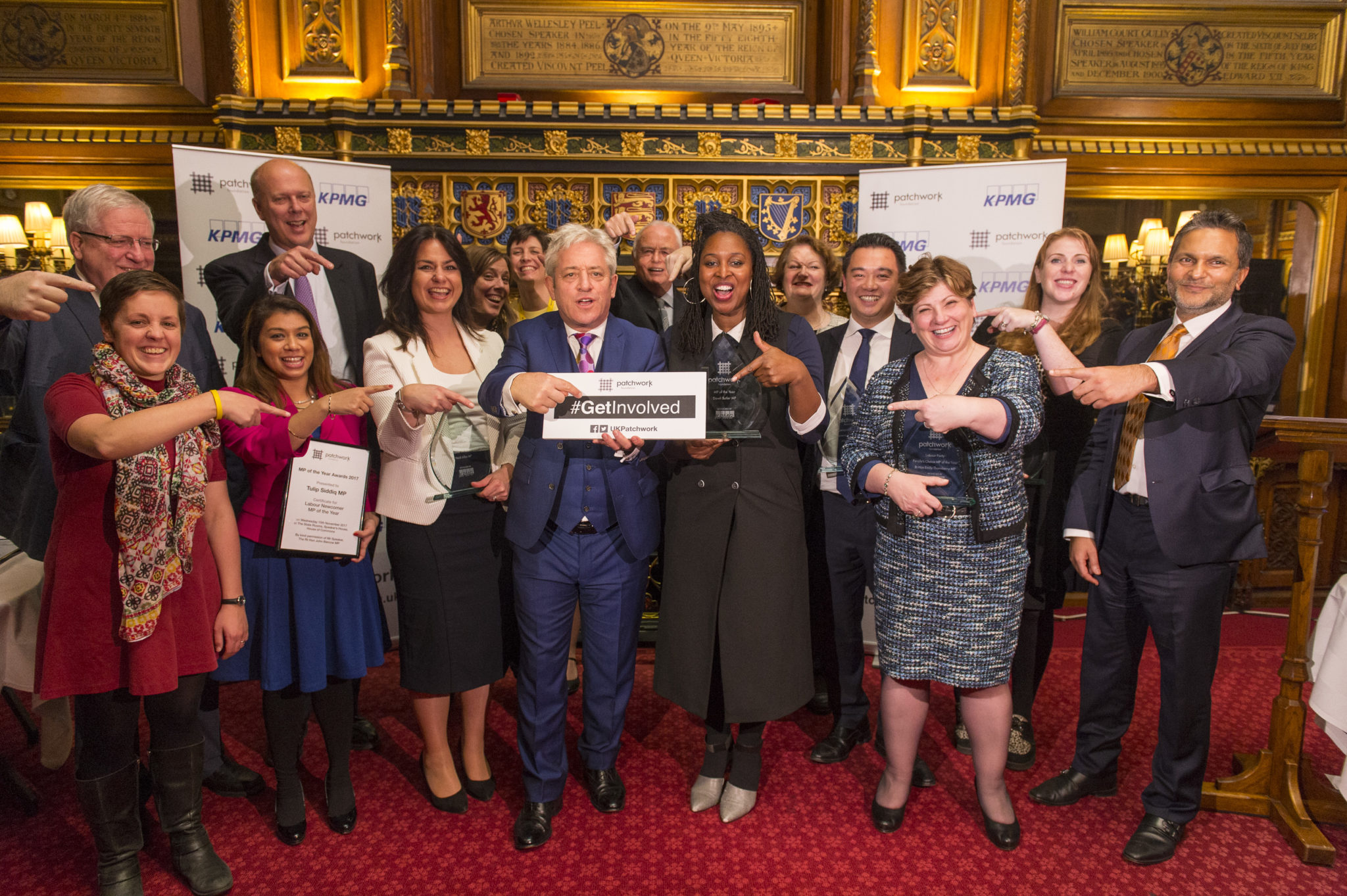 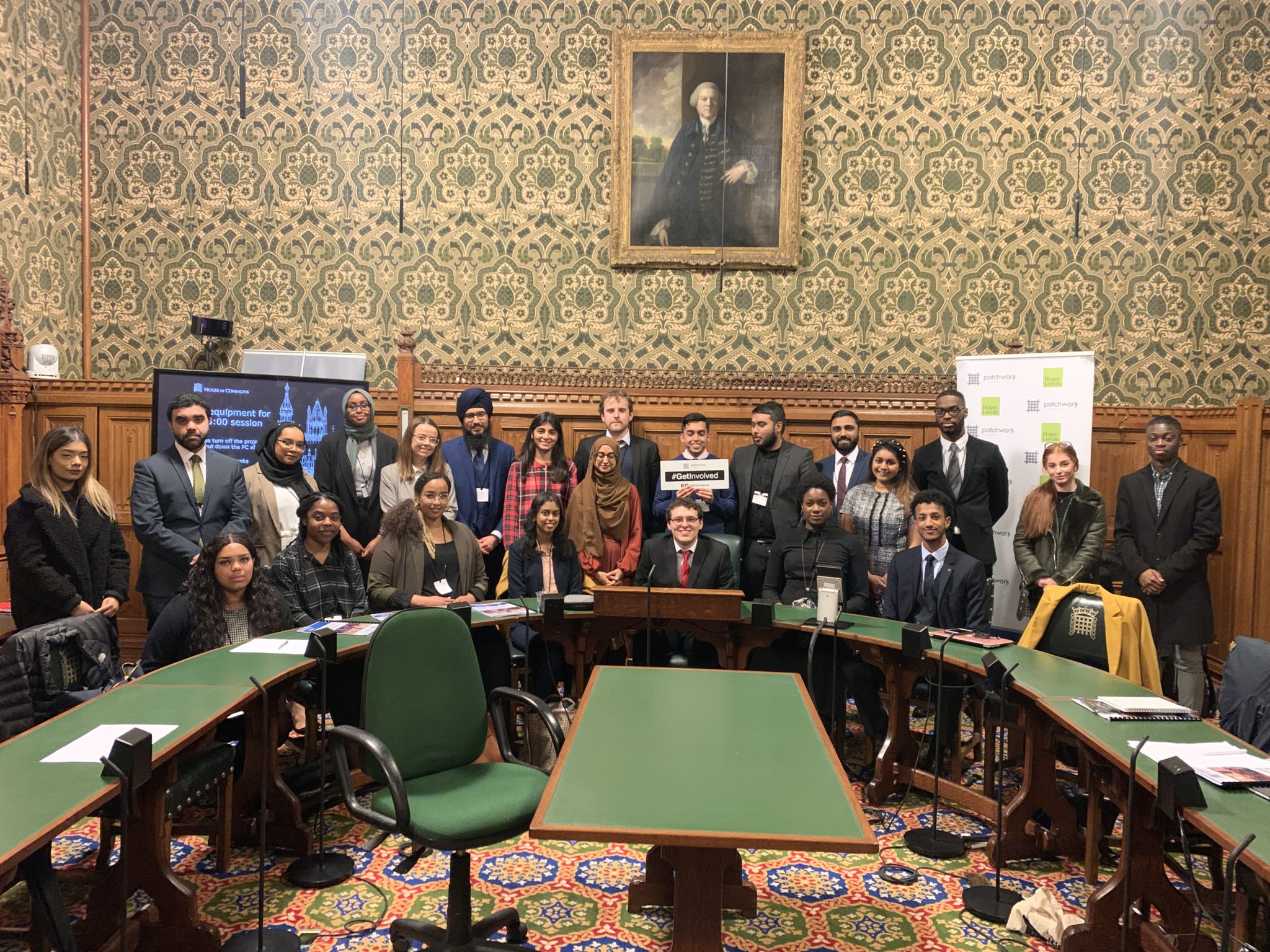