This Masterclass centred on the role of Permanent Secretaries in the Civil Service, and our tutor, Sir Philip Barton OBE, brought a great deal of insight derived from a wealth of experience. Sir Philip has served as Permanent Under-Secretary and Head of the Diplomatic Service at the Foreign, Commonwealth, and Development Office (FCDO) since 2020 and has already worked under two Secretaries of State. He was previously the British High Commissioner to India and the British High Commissioner to Pakistan, as well as being a Private Secretary to the Prime Minister earlier in his career.

It was interesting to note that the Permanent Under-Secretary earned a BA from the University of Warwick and a Master’s from the London School of Economics. Listening to a non-Oxbridge Permanent Under-Secretary, not least at the FCDO which to some still possesses an anachronistic reputation, was a testament to the change in the Civil Service in seeking candidates from non-traditional backgrounds, like us on the Patchwork Masterclass cohort.

Of the many valuable lessons drawn from the Masterclass, one of particular importance to myself and fellow Patchworkers was the need to call out bullying behaviour in the workplace. When bullying goes unchallenged, the Permanent Under-Secretary described how such behaviour can infect the entire workforce and cause immense harm to morale, productivity, and mental health. Therefore, the importance of eliminating such attitudes as early as possible is crucial, a lesson which I am sure will stick with many Patchworkers as we enter the workplace.

In addition, we were struck by Sir Philip’s calm, composed, and collected demeanour throughout the session, while allowing his passion for diplomacy and foreign affairs to shine through. Not only did this demonstrate that diplomacy is not the exclusive domain of extroverts, but it was a stark reminder that those at the upper echelons of government are, at the end of the day, regular people and they should be respected as such.

Finally, the Permanent Under-Secretary ended the Masterclass with a book recommendation: Hard Choices: What Britain Does Next, written by veteran diplomat Peter Ricketts. The book is described as a ‘groundbreaking exploration of the difficult decisions Britain faces outside the EU in a fast-changing world’ and will no doubt prove valuable reading to Patchworkers.

I speak for all the cohort in thanking the Permanent Under-Secretary wholeheartedly for his insightful masterclass and hope that he returns in future. 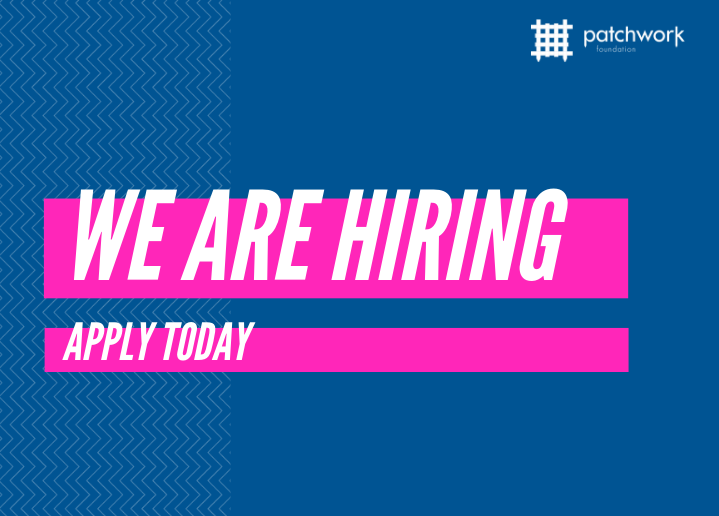 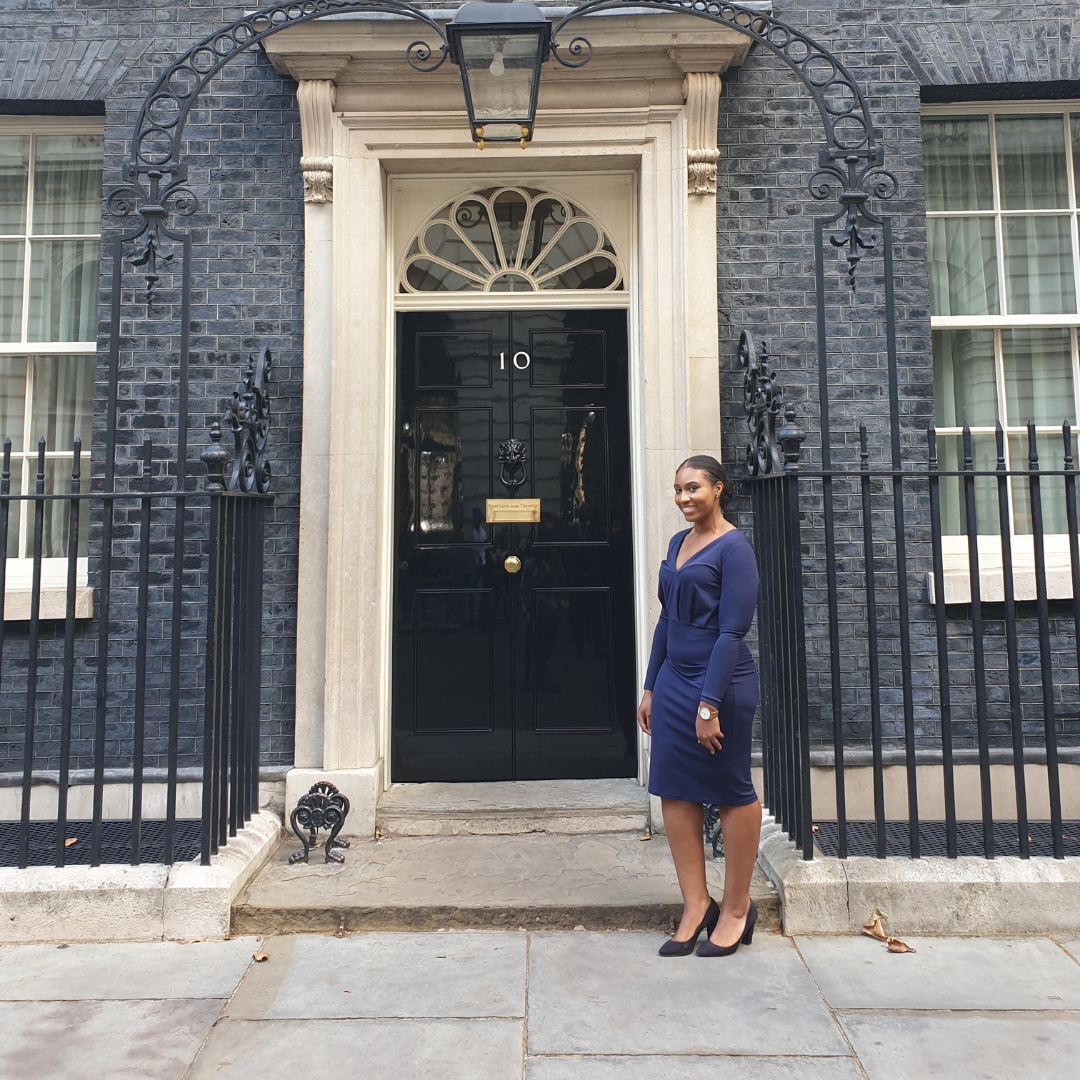 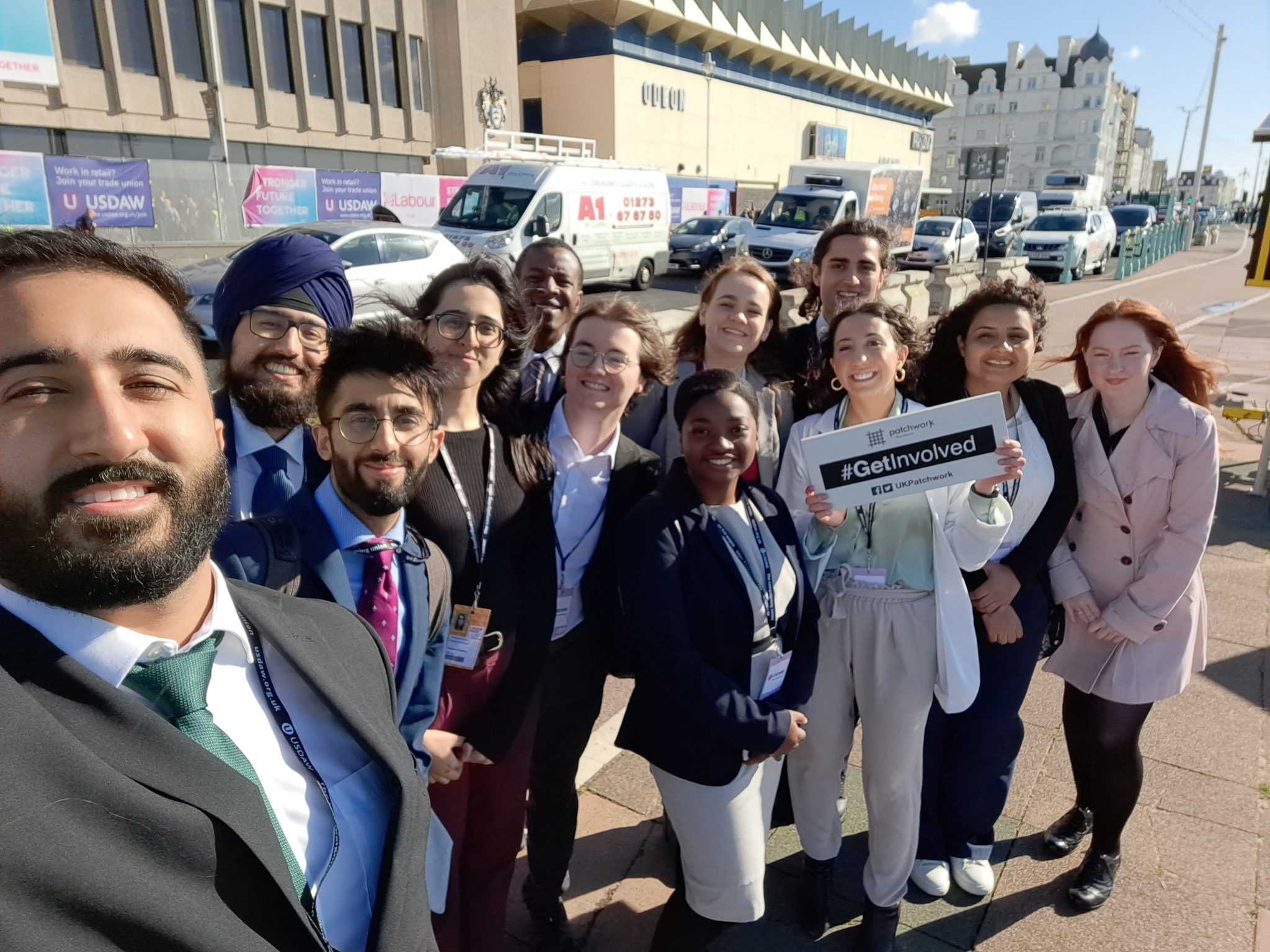