When Patchwork shared the opportunity to partake in a Masterclass with Jeremy Pocklington, I excitedly signed up. I found the prospect of learning more about the Permanent Secretary for the Ministry of Housing, Communities and Local Government to be very alluring. In a basic sense, the operations of his department are more directly felt than most others. On a more personal note, I am very keen to become more involved in my community and create change on a local level. Thus, I was interested to learn about his role, insights and advice.

Prior to the session, I researched the Permanent Secretary in order to learn more about him. His previous roles included Director General for Housing & Planning and Acting Director for Energy Transformations & Clean Growth. I noticed that he began his current role as Permanent Secretary of the MHCLG in March of this year, at the beginning of the Pandemic. I wondered if he had any idea that the first several months of his new role would be so tumultuous. There was also little written about the man himself and he did not have social media platforms for public engagement. Ultimately, my research led me to feel very intrigued.

A key conversation of the Masterclass surrounded the Coronavirus. This was hardly surprising; as mentioned before he gained his position during this period. However, it was really fascinating to learn about all of the actions and decisions that have been taken in reaction to the Pandemic, a notable example being the Shielding Programme which was delivered under mind-boggling conditions. He also discussed the lessons learned from the Pandemic which have inspired better practice, as well as the measures that the department has in place to maintain positive mental health and wellbeing amongst the staff.

Another core takeaway was the nuanced perspective he shared on working alongside local government, this being a relationship that his department needs to negotiate more than any other. I found his descriptions of the constitutional boundaries that set out the relationship to be illuminating. He provided observations on the different work cultures within central government and local government, which was a very valuable insight. I was most struck by his assertion that visiting the communities that his department works with was a very important and heartening experience for him.

I was pleasantly surprised by how encouraging the Permanent Secretary was to young people wanting to enter the public sector. His words were “Come in, the water’s lovely”. He was particularly passionate about improving diversity and inclusion within the Civil Service. This is especially important to the MHCLG, which strives to reflect the communities which they work for.

The session flew by and the Permanent Secretary gave thorough and well-considered answers to all of our questions. I felt that some of my curiosities were quenched, whereas on other fronts I was left wanting the session to last even longer. He was incredibly respectful and portrayed the characteristics of pursuing continuous self development and being adaptable, which is reflected in his department. Not only did he value the important work outcomes that his team achieved, but he also sincerely cared about their work life, mental health and inclusion, all of which present the MHCLG as an inviting place to work.

I would like to give special thanks to the Permanent Secretary Jeremy Pocklington for running such a phenomenal Masterclass. 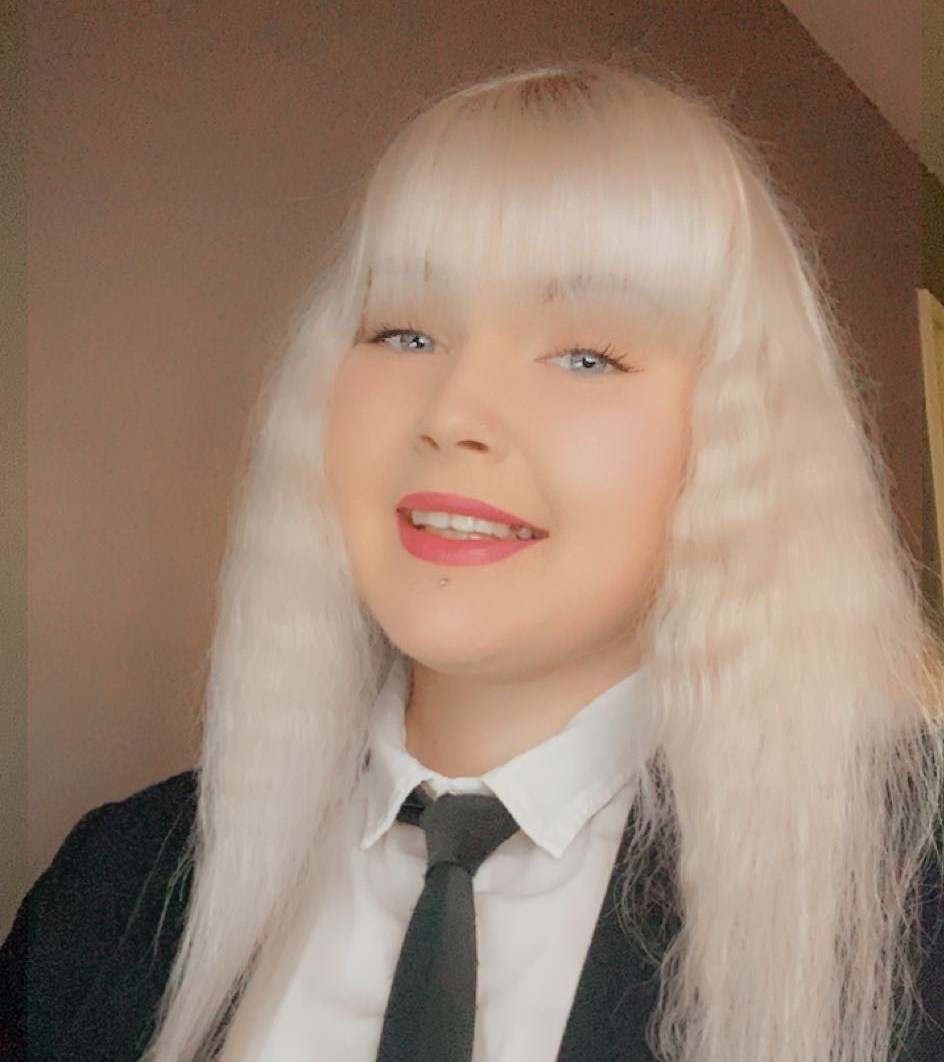 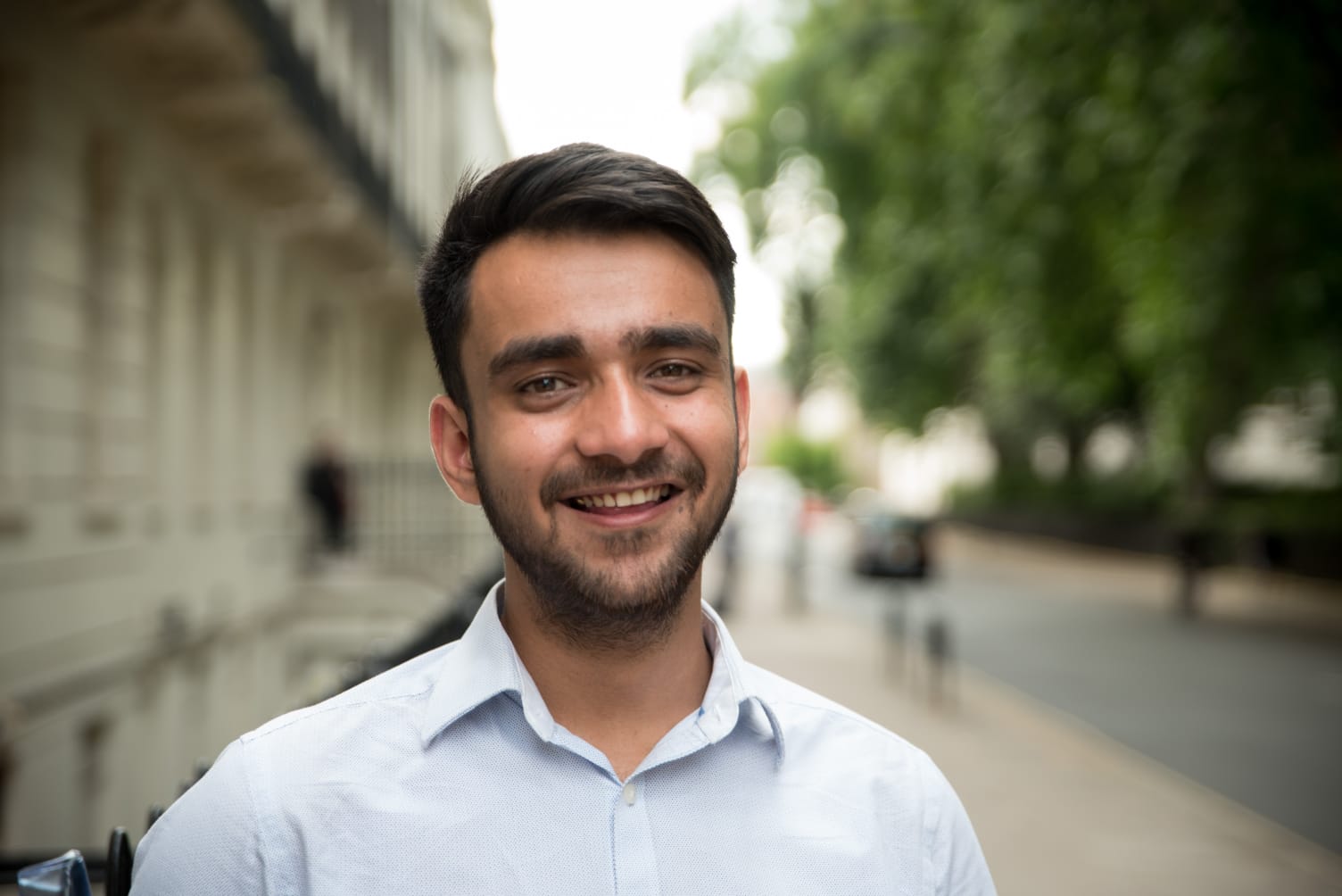 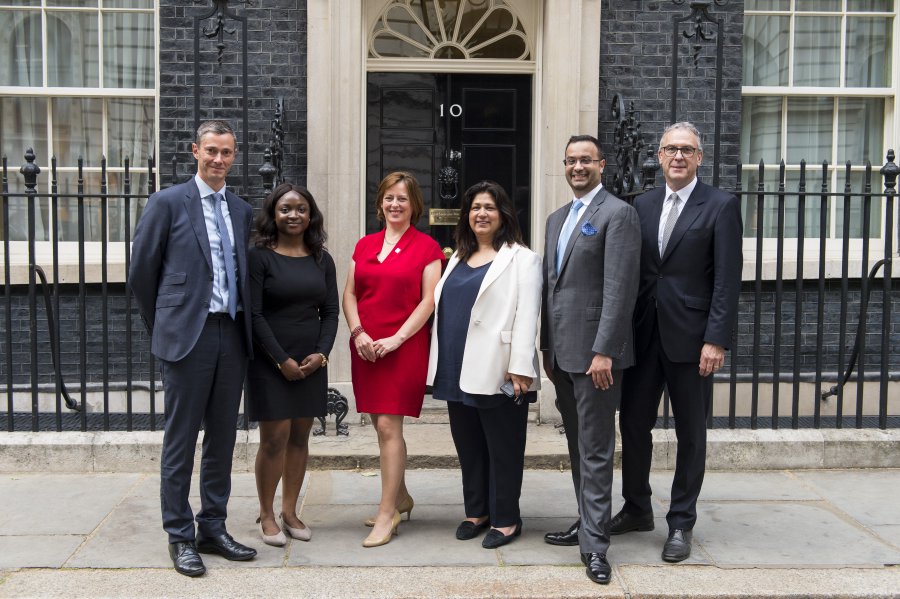