Sanmeet is an alumnus of the Patchwork Masterclass Programme and currently works for the Fawcett Society.

The first generation of her family to attend university, Sanmeet graduated from UCL with a degree in History and started her career at the fundraising department of an education charity. It was through Patchwork – attending her first Labour Party Conference with the #GetInvolved Programme – that she realised she wanted a role more closely connected to politics. She began to venture into policy research, interning at a local government thinktank and volunteering in at a domestic violence charity, before joining Fawcett in 2018, where she currently works as Senior Policy and Public Affairs Officer.

Hi Sanmeet, how did Patchwork help you develop at the start of your career?

My Patchwork experience gave me the confidence boost to be able to see myself within certain roles, which was especially important as no-one I knew worked, or was even interested, in politics. It taught me skills in public speaking and how to present myself in different circles – I went to a London state school and thought that since I didn’t speak the correct lingo or use the same cultural references as others I couldn’t connect with them, but it helped me realise that despite differences you can always relate with others. Everyone’s voice deserves to be heard and if the voice is being used in an impactful way, the lingo doesn’t matter.

On a more tangible level, it was through Patchwork that I first attended a Fawcett Society panel event which I was able to discuss at my job interview, along with all of the unique experiences Patchwork had given me such as canvassing with politicians and chairing Masterclasses.

Patchwork taught me to always open the door for other people. I wouldn’t be here if others hadn’t done it for me.

You currently work in Policy and Public Affairs, what does that involve?

Before joining Fawcett I didn’t have much of an idea as a lot of these terms are quite abstract. Policy is essentially problem-solving and formulating implementable ideas, and public affairs is influencing key stakeholders.

The role itself really varies between fields though. It can range from working within the civil service to NGOs and think tanks all the way to being a lobbyist, spanning the public and private sectors. This variation extends to career progression with no ‘one set path’ and many people switching sectors. I quite like this though as it means you will learn more, which is what your career should be about. In terms of getting into the role, the standard route is doing a degree in Politics or Policy which is great, but not necessary. I certainly didn’t do that! My advice would be to branch out and volunteer as the experiences you will get can’t always be learnt in a textbook.

What work do you do in this role at the Fawcett Society?

At Fawcett I work on different policy areas, such as ‘Women in the workplace’, ‘Women at home’ and ‘Women in Politics’. For each we will do specific research and then create policy asks. It is my job to both help formulate these policy asks and also to speak to officials to try and influence them. It varies depending on the issue but for parliamentarians this could include providing questions for PMQs, getting MPs to write to different ministers, writing briefing documents for debates or even writing speeches for them.

As the political landscape is constantly changing it means every day in this role is different. Normally however it involves some combination of research, scanning the parliamentary calendar and emailing MPs to see if they can ask a specific question, publicising recent reports to relevant members and internal meetings with the other departments within Fawcett such as campaigns or fundraising.

The biggest challenge I had to overcome in this role though was learning to work cross-party, getting ideas through to people I didn’t personally agree with. Eventually, I realised that it wasn’t about me but rather creating change for the greater good. It also taught me transferable skills and helped me connect with MPs across the political spectrum.

Why is the work of the Fawcett Society important?

There is a misconception currently that women have equality, but we know that’s not the case in reality. For example, there are loopholes in the law which make it much more difficult for women to be able to receive equal access to salary information. There are frequent cases of women being paid much less than their male colleagues for doing the same role. Even looking at headline figures such as the proportion of women MPs, CEOs and Judges show clear gender inequalities.

What is a campaign you have worked on?

Equal Pay Day is the day in the year, normally in November, when women stop being paid the same as men.

A lot of research and many of our campaigns lead up to it as we get lot of media requests around this day about what changes we are calling for. Recently these changes being called for have included mandatory pay gap action plans and for the gender pay data to be broken down by ethnicity.

What are you working on at the Fawcett Society right now?

Currently I’m leading on a two-year research project with the Runnymede Trust looking at the pay and progression of women of colour – seeing what differences exist between the experiences of women of colour and their white counterparts in the workplace. At Fawcett we also coalition build and bring different voices together within the sector as some women’s needs are very specific, such as those in detention centres. Currently we are doing this to look at what impact Covid-19 has had on women, hoping that by having a unified voice it will be more impactful.

Finally, what advice would you give to yourself at the start of your career?

Believe in yourself – even if you’re going to spaces where no-one looks or speaks like you. Know you deserve to be there and that your life experiences add to what you are going to do. Take pride in that.

Sanmeet can be found @sanmeeet on Twitter or for more on gender equality visit fawcettsociety.org.uk 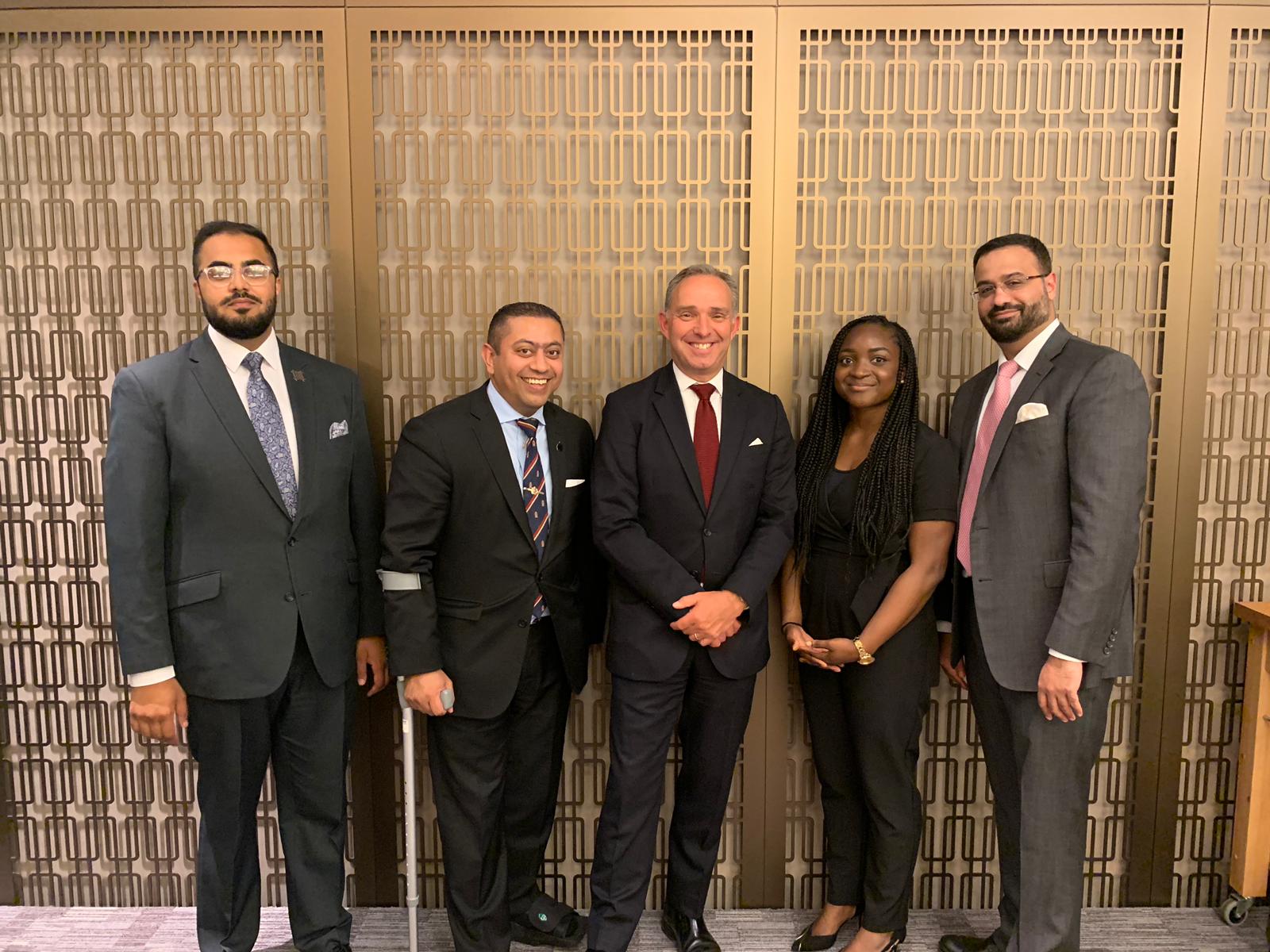 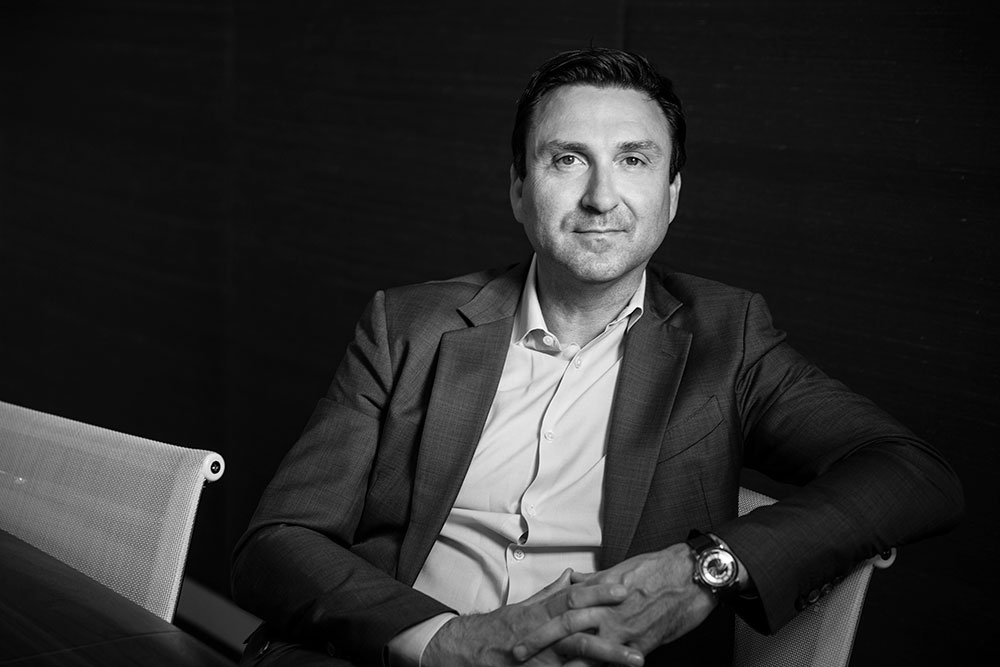 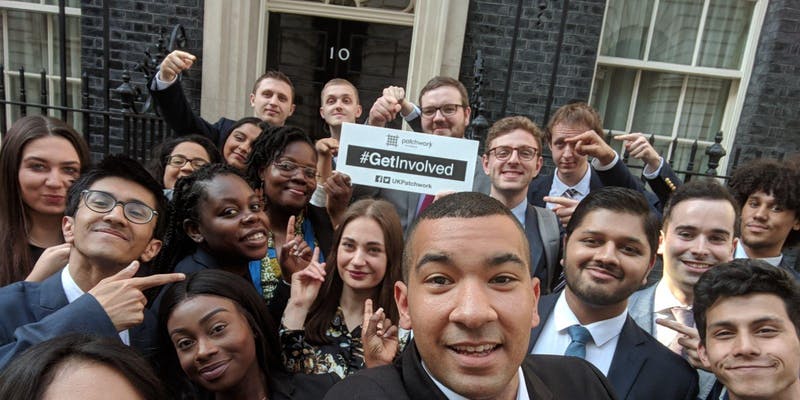