Leah Thompson is a Patchwork Foundation Masterclass 2020 Graduate. Upon completing an apprenticeship in June 2019, Leah decided not to go to university just yet but instead focusing on her career and develop herself as a person, which was achieved through the Masterclass Programme. She considers herself to be a hardworking individual who is always willing to go the extra mile to help somebody. She loves a good challenge and is always up for a laugh! Leah currently works for the Council in Leicester in an Administrative role.

I work for the council in Leicester. I started off as an apprentice – realized the other day I’ve been working there for three years now! It’s flown by! I’ve gotten to grips with learning different areas of the business now. I’m based across two teams at the moment, and I’ve developed a love for finance strangely, which is weird because I hated maths at school!

What would be the dream job?

I’ve always wanted to be a solicitor, but I’ve never studied anything to do with law. I’ve trying to debate at the minute whether to go to university or not.

Since doing the Patchwork Programme, I’ve learnt that even though sometimes it was a full on day at work and then we weren’t switching off until half 7 because there was a Patchwork session, I feel like it’s been really beneficial. So that’s kind of given me the aspiration to push myself – I now know that if I wanted to I could do a course online and still carry out my day job.

You’re involved with the Care Experienced Consultants. Can you chat more about what that is?

I’ve been involved for two years now, and I’m the co-Chair at the minute!

The Care Experienced Consultants are a group of young people aged 16 to 25 who are currently in care or have left care within Leicester City. As a group we meet with decision makers such as directors and service managers within the council to help improve services for Looked After Children. We are also part of the Corporate Parenting Forum, this consists of 5 sub-groups focusing on main areas such as independent living, housing, citizenship etc.

How has the Care Experienced Consultants been impacted by Covid-19?

We were proactive before the first Lockdown, but since then it’s ramped up massively and we’ve been meeting every week if not twice a week. For the people that were in the group and the young people we’re involved with who might be living alone, it was quite a scary experience and no one really knew what was happening.

One thing we started was ‘Monday Night Dinners’, and the idea behind that was that a lot of young people didn’t really have people to cook together with or eat with , so we started doing that virtually and breaking the isolation. We also had lots of fun taking it in turns to host a virtual quiz at the same time. We were actually shortlisted for an award as part of the National Care Leavers Bench Forum (NCLBF) best project award and …. We came joint 1st!

We’ve also done skills-sharing sessions. For example, I did a session on sign language and one person in the group is really good at rap so he did a music session!

It also gave us the chance to get a new logo and develop a new roadmap, as well as funding from a music producer who also then started coming in to do music sessions.

What were your take-aways from the Patchwork Masterclass Programme?

Every time I went to a session, people at work would ask how it was and I’d be like ‘oh it was amazing, better than the last one’ and I feel like I said that all year!

In each Masterclass I got better at getting the knowledge that I wanted out of the Speakers, and even though it’s only been a few months I’ve already referred back to the notes of what I learned through those sessions.

We’ve got our induction for the 2021 cohort next week – is there any advice you would give them?

Some of these opportunities you’ll never get again so get out of your comfort zone! If you’re offered an opportunity to chair, just take it and run with it. 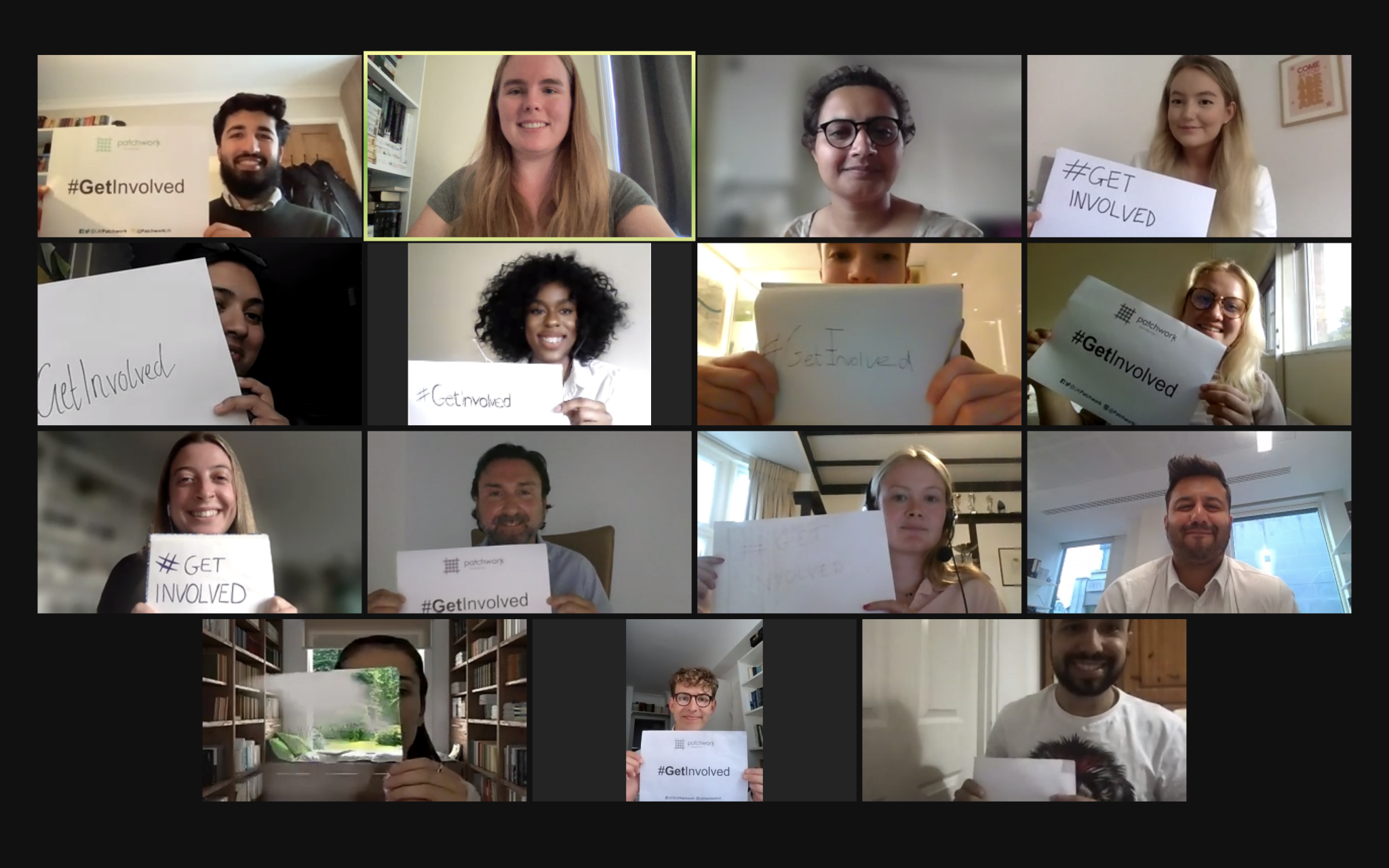 A Masterclass in Entrepreneurship: Donal Mulryan and Rockwell Property 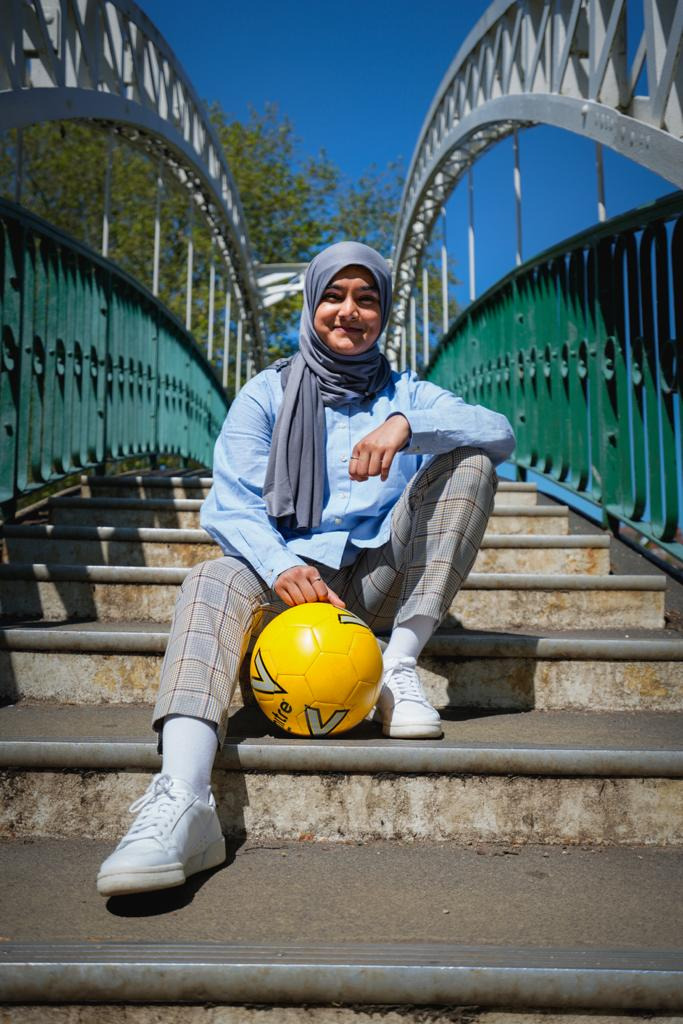