On Thursday the 5th of November, we celebrated the graduation of the 2019 Masterclass Programme participants who had spent the past 10 months learning from top political and public figures.

The event was held at the historic 11 Downing Street, and hosted by Sir Martyn Lewis CBE – news presenter, journalist, and a Patron of the Foundation – and Moonisah Iqbal – a 2018 Patchwork alum who just completed her graduate scheme as Inquiry Manager in the House of Commons.

The programme’s main sponsors, SEGRO’s Allan Holland (the Greater London Business Unit Director) and Rockwell’s Jonathan Manns (Board Director and Head of Planning and Development) both made touching speeches. They reflected on their highlights of the year and their reasons for supporting the programme, pointing to the enormous growth and inspirational progress individuals from both cohorts had made.

We also heard from the Patchworkers themselves. Hannah Murgatroyd first talked about how Patchwork had pushed her out of her comfort zone to become a confident wheelchair user in London and increased her passion for representation and diversity. Ifraah Samatar, meanwhile, explained how being a part of the Programme had not only helped her get over her imposter syndrome to recognize herself as a leader and important member of civil society, but had also inspired her to relaunch her own social media campaign. Both speakers ended urging continued progress:

“And finally, to all our special guests in the room, I leave you with this simple reminder. Young people are capable of greatness – they just need guidance, support, mentoring, and recognition. As graduates today, we are ready to start changing the world tomorrow, and with your support we can achieve the impossible.”

These two were followed by a panel discussion of other Patchworkers. Joseph Davies, Florence Onabanjo, Fareeha Masood, and Jaspreet reiterated the sentiments of empowerment and dedication. Together they underlined personal highlights, which ranged from attending Party Conferences to campaigning with local MPs, and discussed the skills they had developed, including public speaking and networking. One of the main pieces of advice they took away from the Masterclasses themselves was to get on and pursue their passions, but always to do so with kindness and tolerance. As for what they would say to another young person hoping to apply to the Programme? – Do it.

The annual ‘Masterclass Tutor of the Year Award’ was then announced. The award – determined by each cohort – recognizes a Masterclass tutor from each cohort who has championed the personal and professional development of the Patchworkers. This year they went to Theo Usherwood, Political Editor for LBC, and Lorna Gratton, Former Private Secretary to the Prime Minister.

As the event drew to a close, the Patchworkers mingled with sponsors, supporters, and Masterclass tutors to say a final thank you, exchange contacts, and receive some last bits of advice.

The evening was a wonderful and joyous way to wrap up a special year. It has been a privilege to watch these Patchworkers grow and thrive, and become more confident in themselves and their role in society. We are all enormously excited to see where their paths take them. 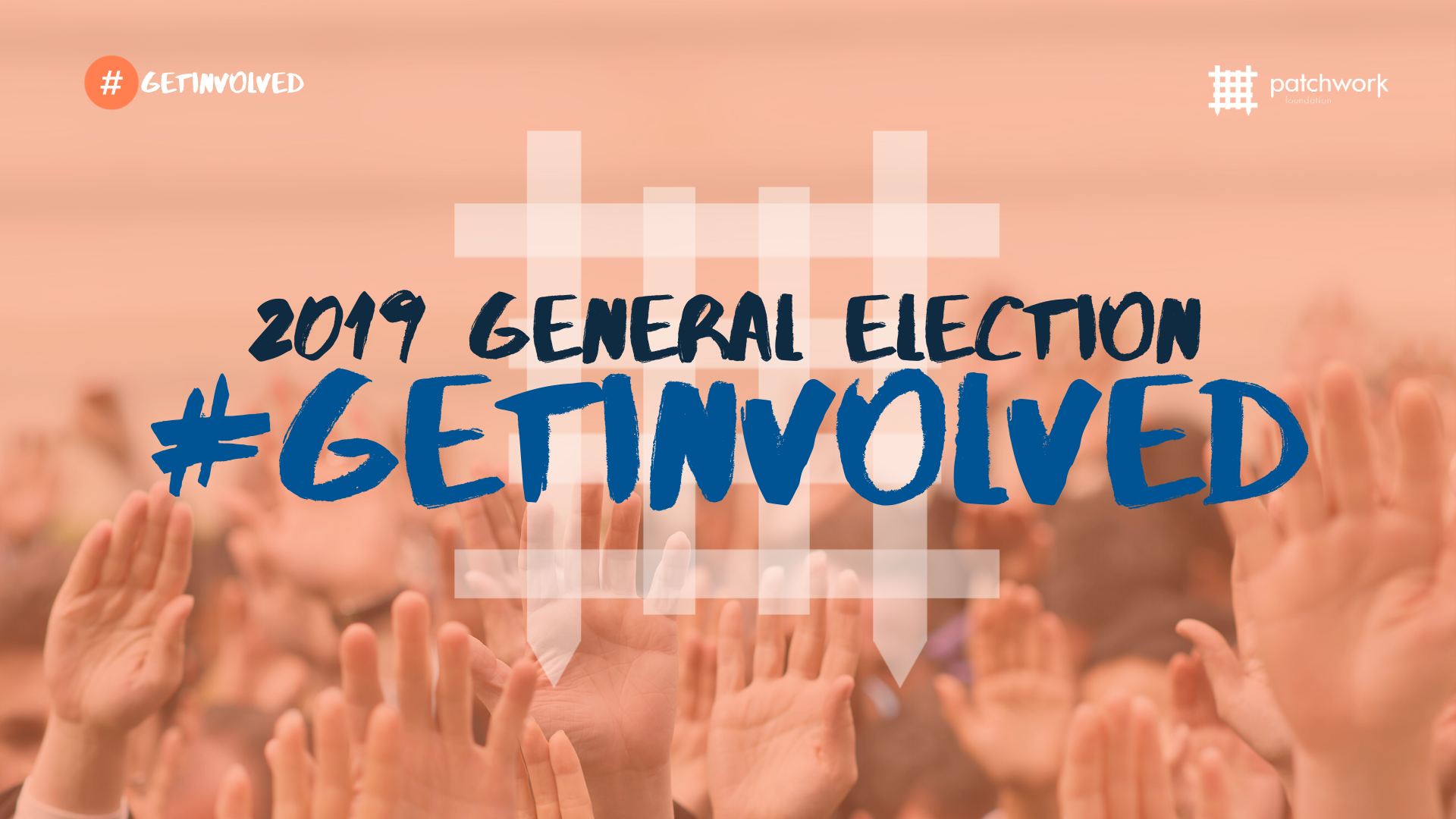 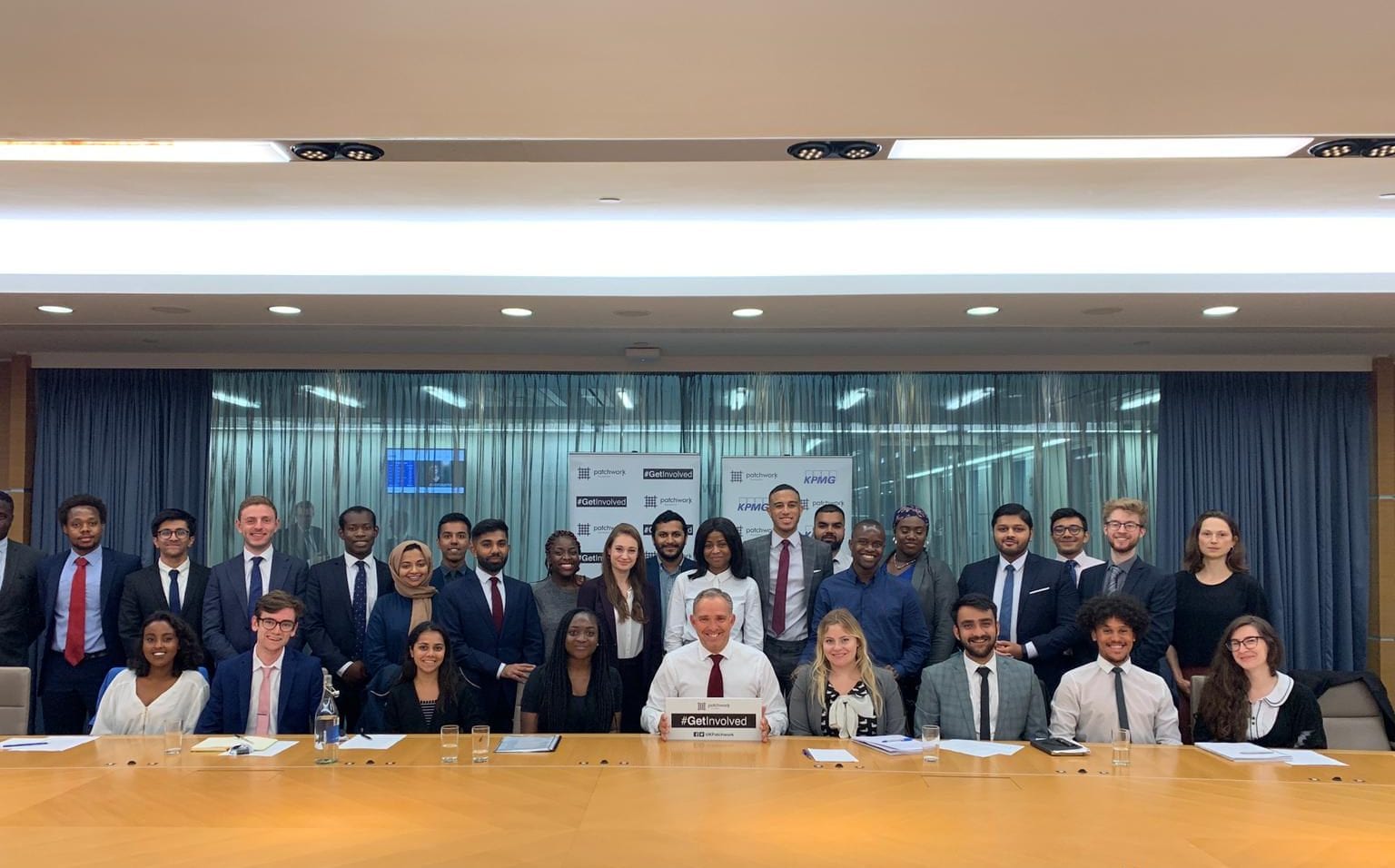